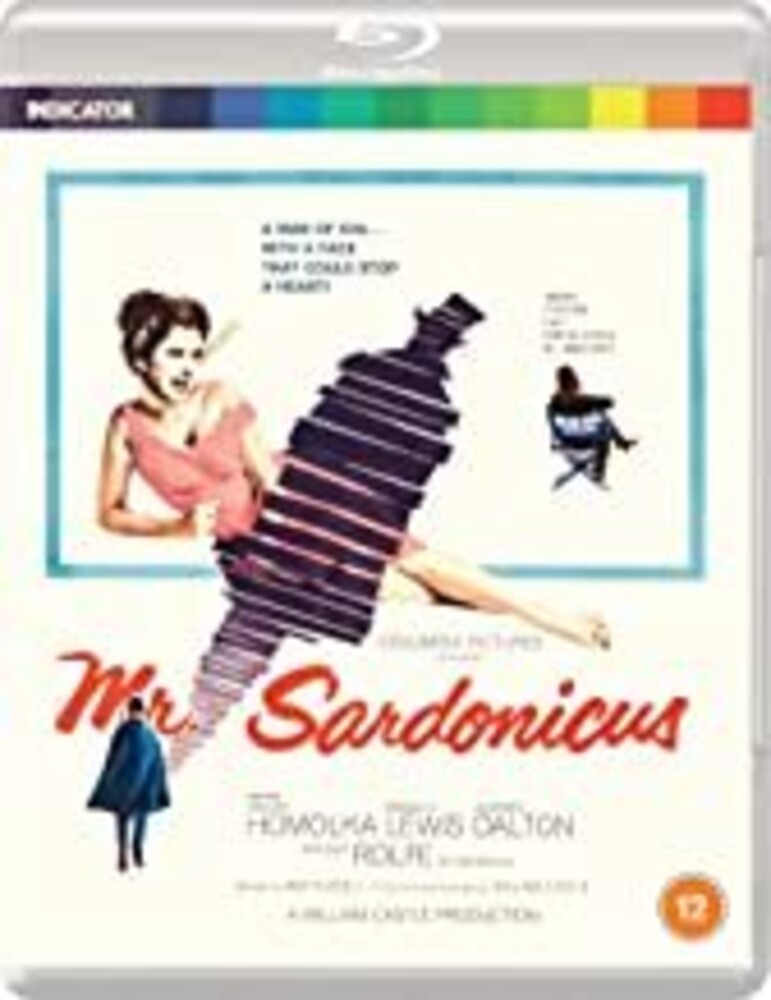 Fresh from Hammer's Taste of Fear, Ronald Lewis teamed up with William Castle for what the famed horror producer considered one his favourite films. Lewis plays Sir Robert Cargrave, a British doctor who receives a letter from an ex-lover about an intriguing case. Her husband, the titular Mr Sardonicus (Guy Rolfe, Yesterday's Enemy), requires medical attention for his horribly deformed face... Once seen, you'll never be able to forget it.