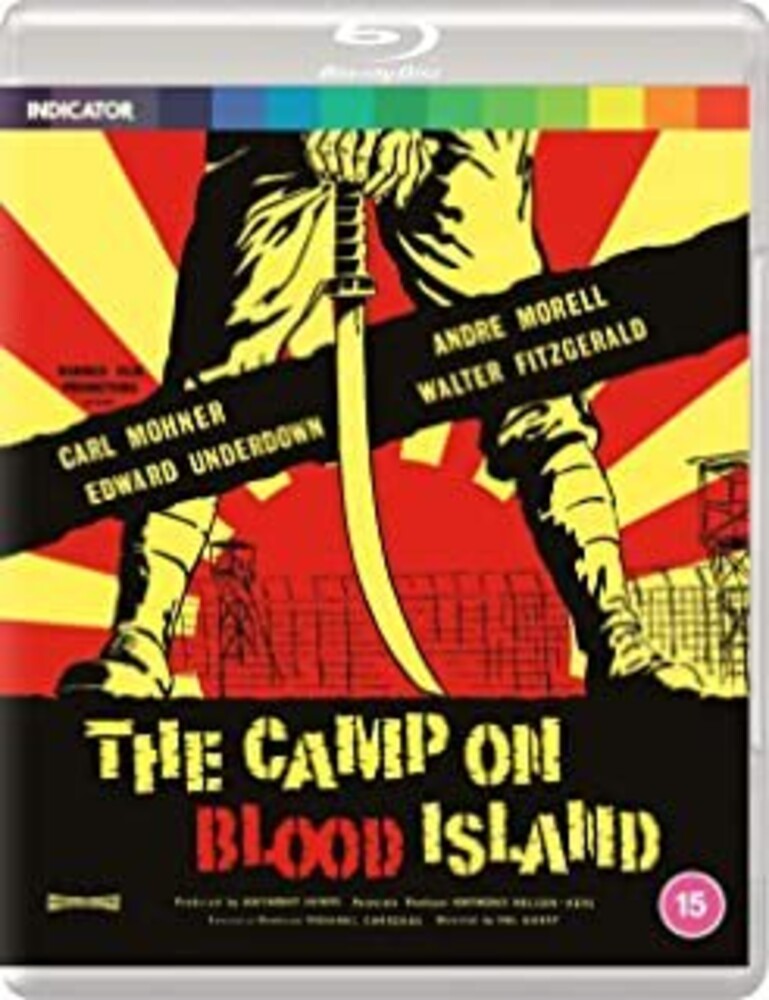 One of Hammer's most controversial features, Val Guest's The Camp on Blood Island was a huge box-office hit, despite drawing the wrath of critics who accused the film of sensationalising and exploiting the sufferings of soldiers and civilians imprisoned and abused by the Japanese during the Second World War. Certainly, the film's brutal representation of life for Allied captives in a Malayan prisoner-of-war camp is unusually grim and graphic for the time, but is buoyed by Guest's sharp and naturalistic direction, and a terrific cast is headed by André Morell (Cash on Demand, Ben-Hur), Carl Möhner (Rififi) and the late, great Hammer icon Barbara Shelley (The Gorgon, The Shadow of the Cat). region free