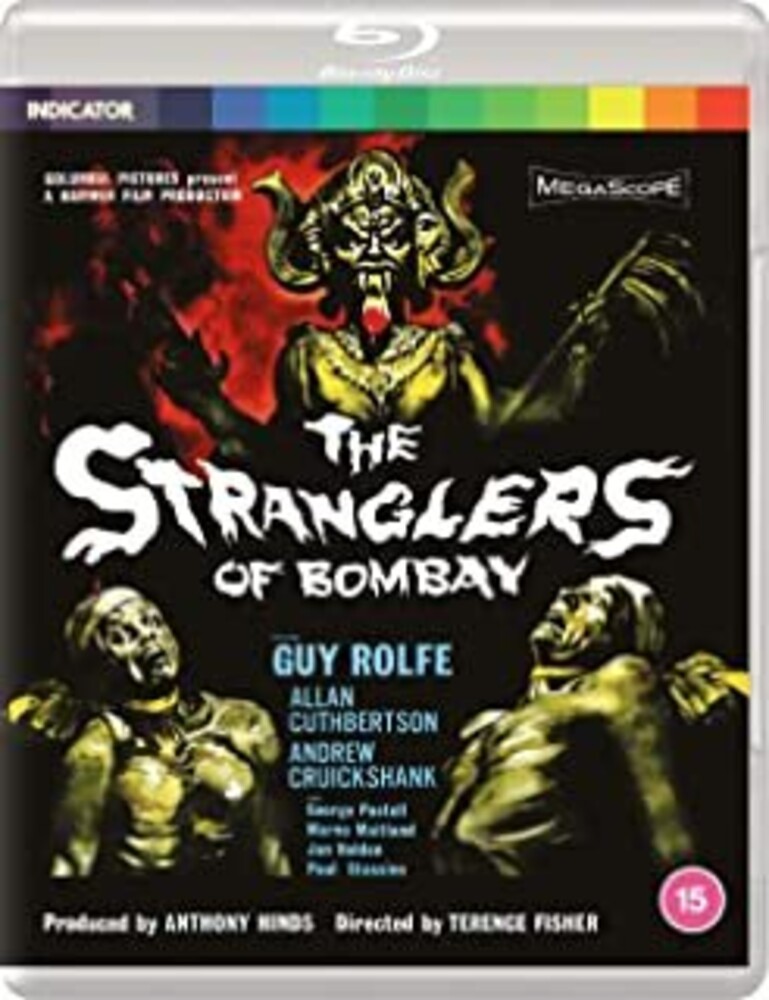 Sensationally based on a 'true story', Hammer's The Stranglers of Bombay incorporates elements of the horror and thriller genres within an exotic adventure tale involving the murderous Kali-worshipping Thuggee cults in India during the early 1800s. Under Terence Fisher's masterful direction, and with a surprising degree of attention to historical detail, The Stranglers of Bombay presents a solid yarn while (naturally) highlighting the gruesome and horrific elements of the story. It set an impressive and intriguing precedent for Hammer's subsequent adventure-thrillers. Region free