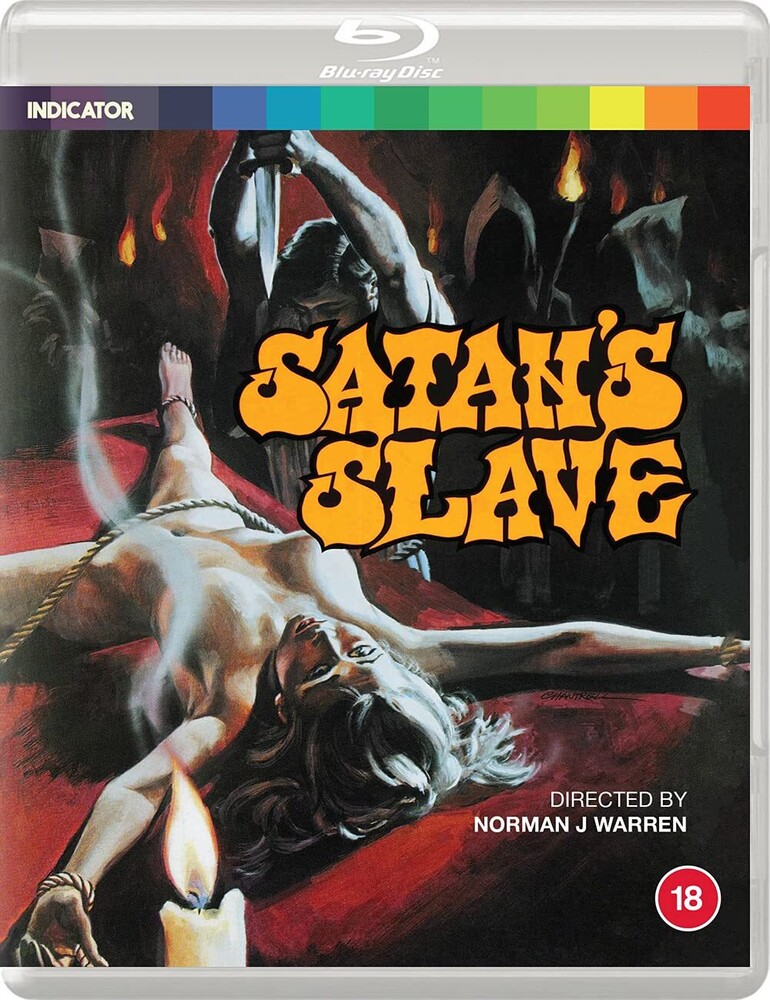 For his first foray into horror cinema - the genre in which he would ensure his legacy - Norman J Warren teamed up with critic-turned-screenwriter David McGillivray (House of Whipcord) and Hammer veteran Michael Gough (The Phantom of the Opera) for a tale of witchcraft and occultism. Candace Glendenning (Tower of Evil) plays a young woman who witnesses the death of her parents en route to visiting her uncle (played by Gough) and cousin (Martin Potter, Goodbye Gemini). While recovering from the trauma at his isolated estate, she begins to suspect all is not as it seems and that dark magic may be at work... region free