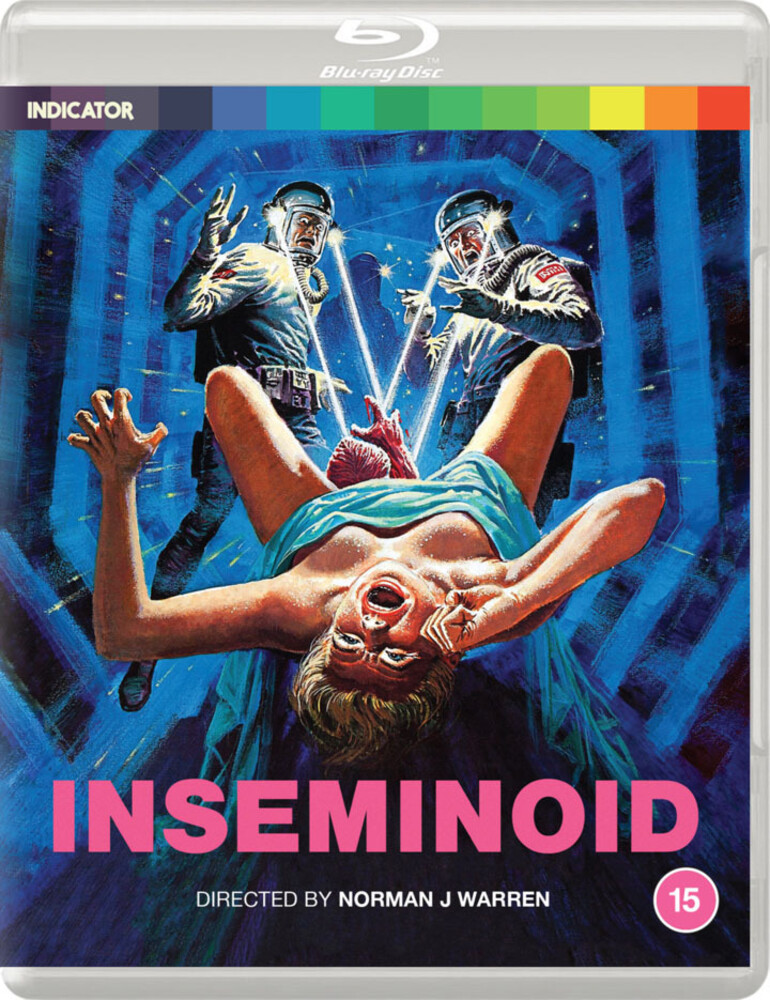 Boasting a strong female cast - including Judy Geeson (10 Rillington Place), Stephanie Beacham (Tam-Lin) and Victoria Tennant (Flowers in the Attic) - and co-financed by Run Run Shaw of the Shaw Brothers, Inseminoid is among Norman J Warren's most widely seen films... and his most infamous. Once listed as a 'video nasty', this science-fiction horror concerns a small crew of scientists who are terrorised by a creature on a distant planet. Comparisons with Ridley Scott's Alien have been ever-present, though Inseminoid has a charm all of it's own - it may not have the gloss or the budget, but it's certainly a great deal of fun. Region free