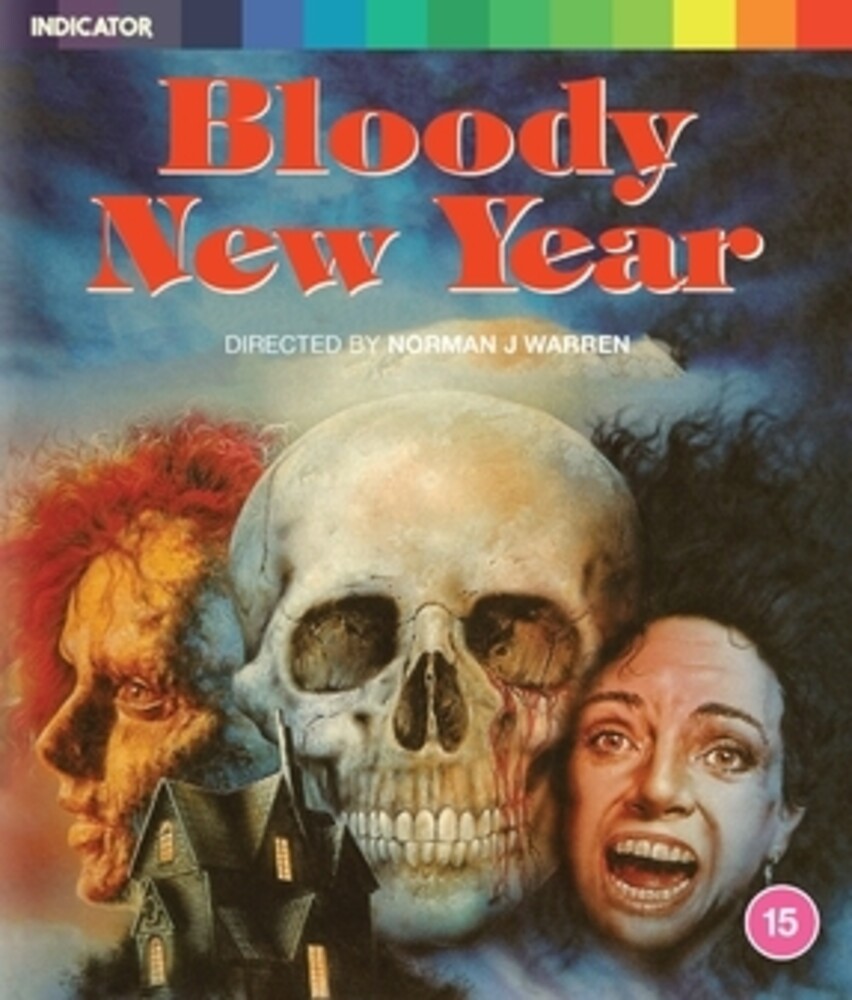 Norman J Warren's final feature as director is also one of his most unclassifiable. Filmed in Wales, it focuses on a group of teens who find themselves on a stranded island while holidaying. The island is home to a deserted hotel, where it's no longer the summer of 1986, but New Year's Eve 1959, cueing a series of Warren's famed horror set-pieces, involving ghosts, zombies, dismemberment, decapitations and much, much more besides. Region free