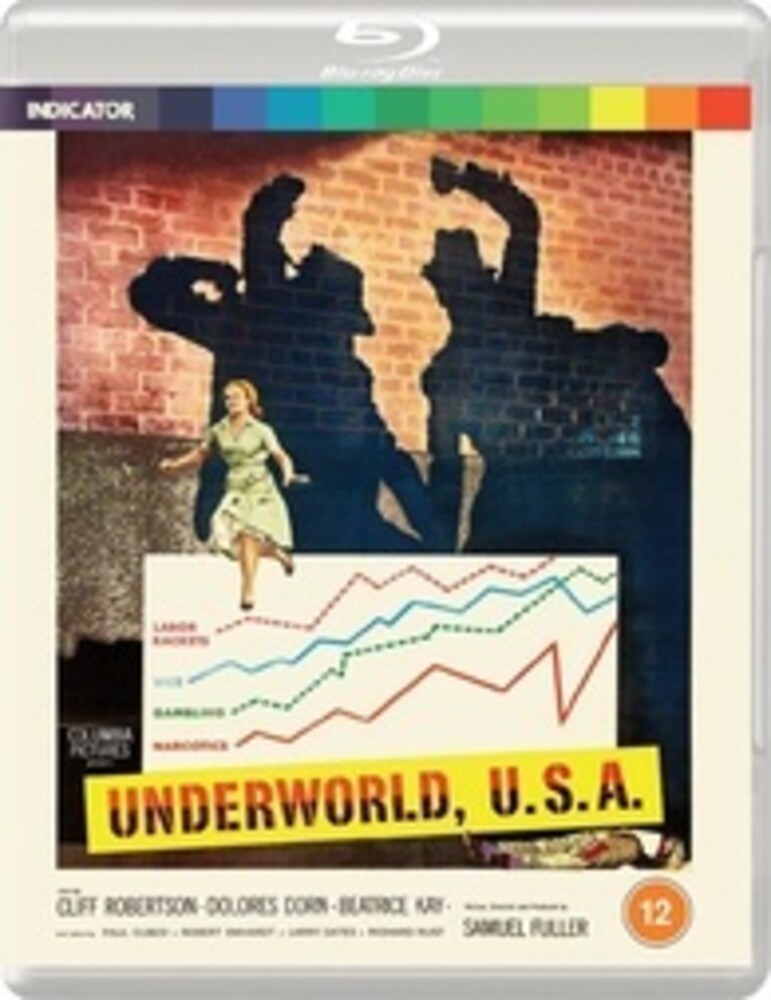 The daring and provocative films of maverick American filmmaker Samuel Fuller were some of the most hard-hitting, outspoken, politically progressive, and visually audacious works of the Hollywood studio era. Taking apart the crime and gangster thriller, his tale of vice and violence, the controversial Underworld U. S. A. , is among the fiercest and starkest films made about organised crime. Region free