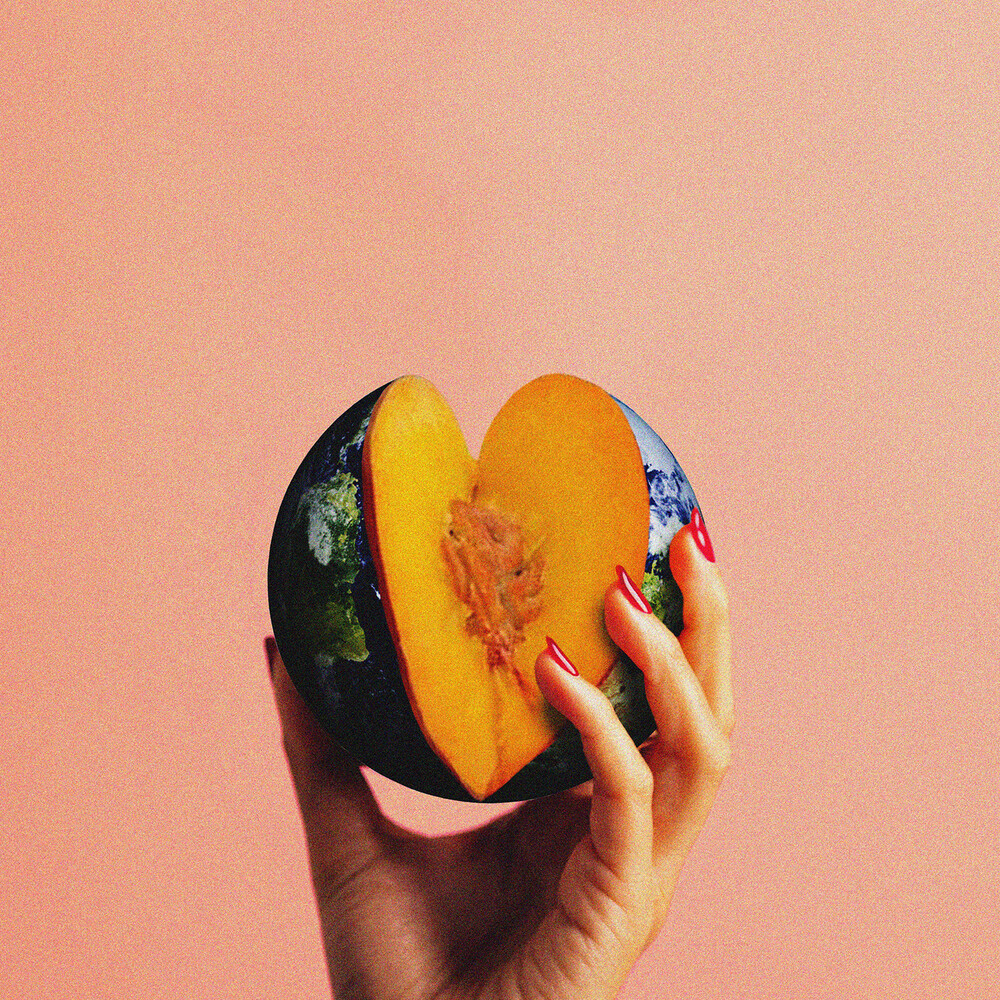 Once again melding relatable words of life, love and late nights to the hip-shaking grooves that have ignited numerous festival stages, irrepressible indie-soul-funk six-piece Red Rum Club return with their head-bopping new single, Nightcalling. Their first new material of 2021, the pin-sharp, three-minutes of pure cocktail-swilling, dancefloor-carving magic heralds the release of their third album, How To Steal The World. Unaccustomed to the new 'wait and see' conditions of modern living, Red Rum Club bottled their impatience, wrapped up their worries and gathered their thoughts together in cathartic writing and recording sessions for album number three. Reacting with force to dark winter lockdowns and the extended live break, Nightcalling is a story of new love set to the beat of a smooth soundtrack that's as close to the sound of red-hot Miami as it is the band's wind-blown, native Mersey. In a typically brilliant video to accompany the track, singer, Fran Doran's worst fears are played out through hallucinations of his new lover with another man. A late-night drive in a 1974 Ford Granada is the perfect visual backdrop for this disco-themed confession of love. Previous albums, Matador (2019) and The Hollow Of Humdrum (2020) scattered steamy, brass-flecked singles onto radio playlists and across festival fields, with the band somehow fusing a distinct English realism akin to Arctic Monkeys to the hands-high funk of Chic and disco chops of the Bee Gees. A band truly like no other, the 12 tracks that lie in wait on How To Steal The World promise yet another step up in their main stage ambitions. Doran says: 'Nightcalling' brings disco hooks for the dancefloor that we're aching to jump onto together. While the club doors remain shut, it should be enjoyed blaring out of car speakers, cruising by on a late-night drive. The track is an energetic and cocky perspective of new love and the irrepressible excitement that accompanies it.