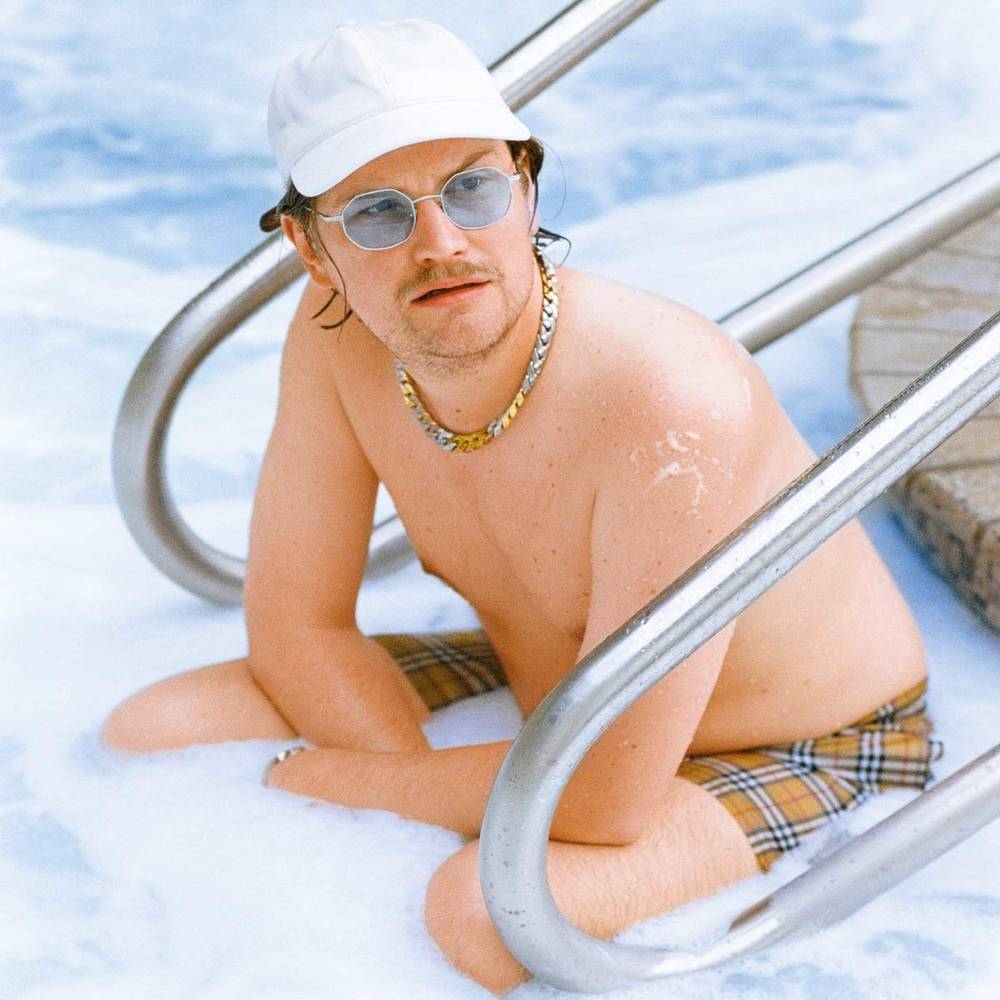 Myd is a French DJ, musician and producer, known for working with and remixing artists like Kanye West, Theophilus London, & Dua Lipa. The former founding member of supergroup Club Cheval will release his anticipated debut album `Born A Loser' on April 30th. A drunken round of jazzercise, a lazy float in the kiddie pool, your weird uncle gyrating under disco lights. Myd's debut album `Born A Loser' is a soundtrack to life's strange delights, including special guests Mac DeMarco, Bakar & more.