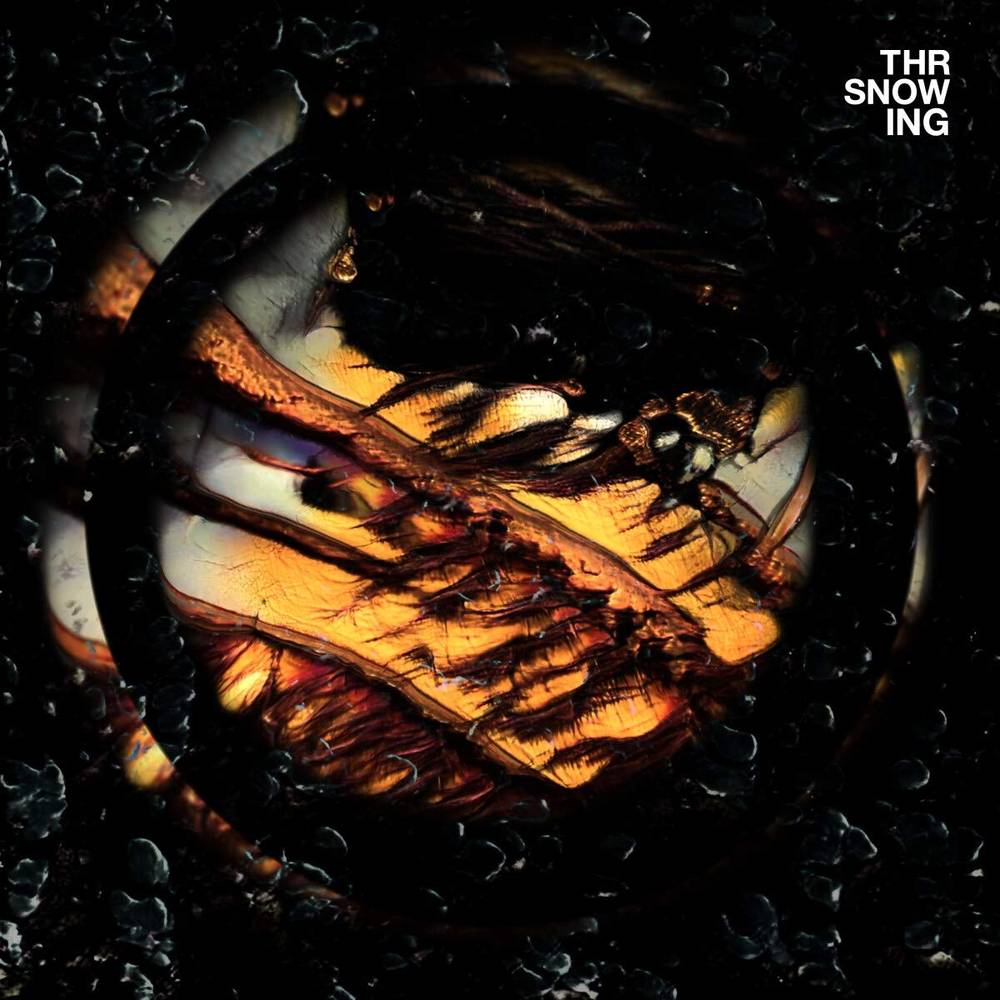 Throwing Snow's fourth album is the audio-visually-augmented Dragons, a work that occupies the space between science and ancestral wisdom. It links music back to its prehistoric capacity for transmitting knowledge to new technology that can untangle the complexity of the contemporary world. Dragons' ten tracks of heavy primal rhythmic productions incorporate the physicality of acoustic sources, from ancient ritual instruments to modern drum kit, and each track is accompanied by visuals generated by a neural network. The tracks on Dragons match Tones's ambitions for the album in weight but not complexity. They are intentionally dazzlingly simple in their means, for maximum effect, with repeating motifs, locked basslines, cosmic patterns and full-frequency mids. Often built from four or fewer elements, Tones allows sound to accumulate into his unique take on ritual music for the 21st century.