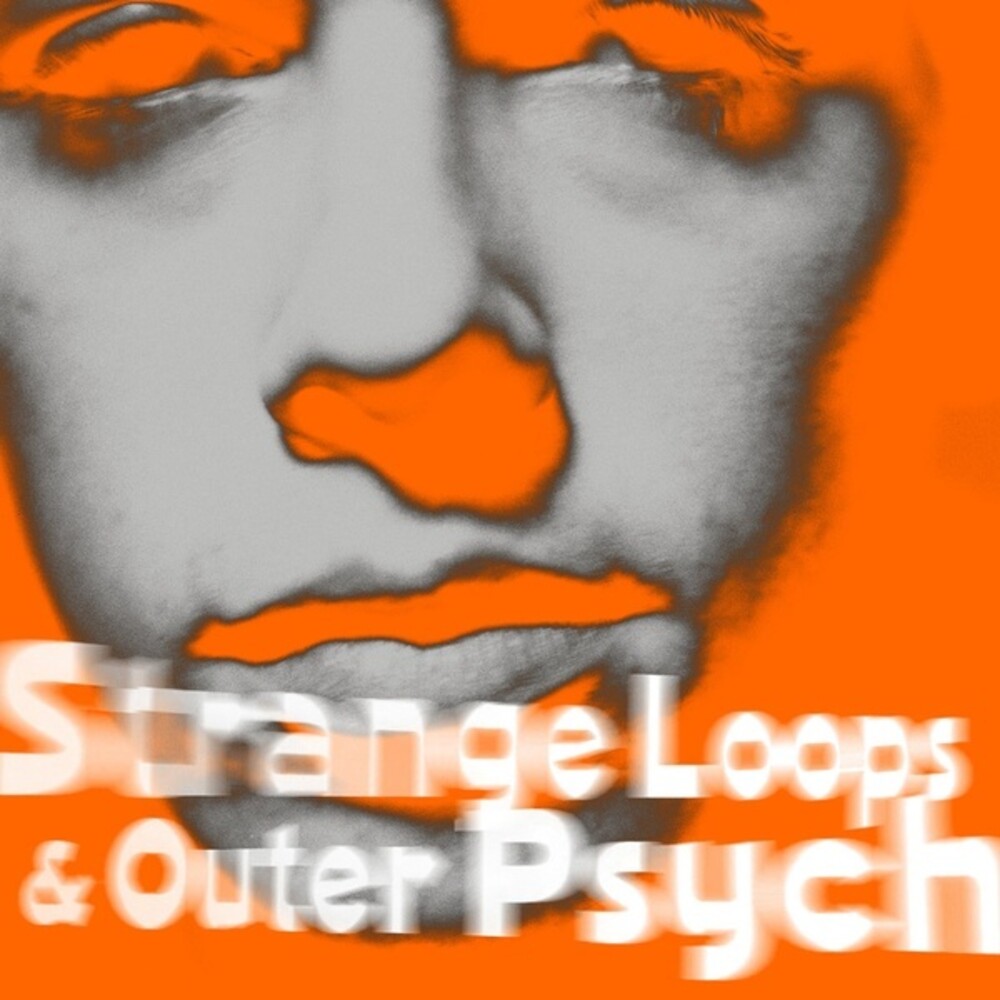 Ride guitarist and songwriter Andy Bell releases a new compilation album called Strange Loops & Outer Psych. The release marks the end of the campaign for Andy's second solo album Flicker (SCR 200CD/LP), which came out to great acclaim in February 2022, and rounds up 16 tracks from his recent run of three EPs - I Am A Strange Loop (SCR 207LP), The Grounding Process (SCR 204LP) and Untitled Film Stills (SCR 206LP) - that were made up of remixes, acoustic versions, and covers of songs that inspired the album. The new CD release includes four tracks that weren't included on the original limited-edition vinyl releases. It also includes his fuzzed-up cover of Yoko Ono's song "Listen, The Snow Is Falling" - which was recently given the official seal of approval when Yoko herself tweeted the video - and the majestic Maps remix of "It Gets Easier", as heard on Lauren Laverne's show on BBC Radio 6 Music. There are further remixes by David Holmes, Richard Norris, bdrmm, A Place To Bury Strangers, and Claude Cooper, as well as covers of songs by The Kinks, Arthur Russell, and Pentangle and five fragile acoustic takes on album tracks. "Almost a year to the day since I released my second album Flicker, here is a technicolor companion piece that pulls together the tracks from the EPs to color in the edges of the record," says Andy. "Influences, stripped down acoustic reworks and remixes by my friends, comrades and heroes all hopefully help the listener see where my head was when I made Flicker, but also it stands up as a decent listen in it's own right." The CD was mastered in New York by Heba Kadry and is sequenced like a mixtape, which makes for a proper listening experience. "Hatful Of Hollow is my favorite Smiths album, just saying," explains Andy.