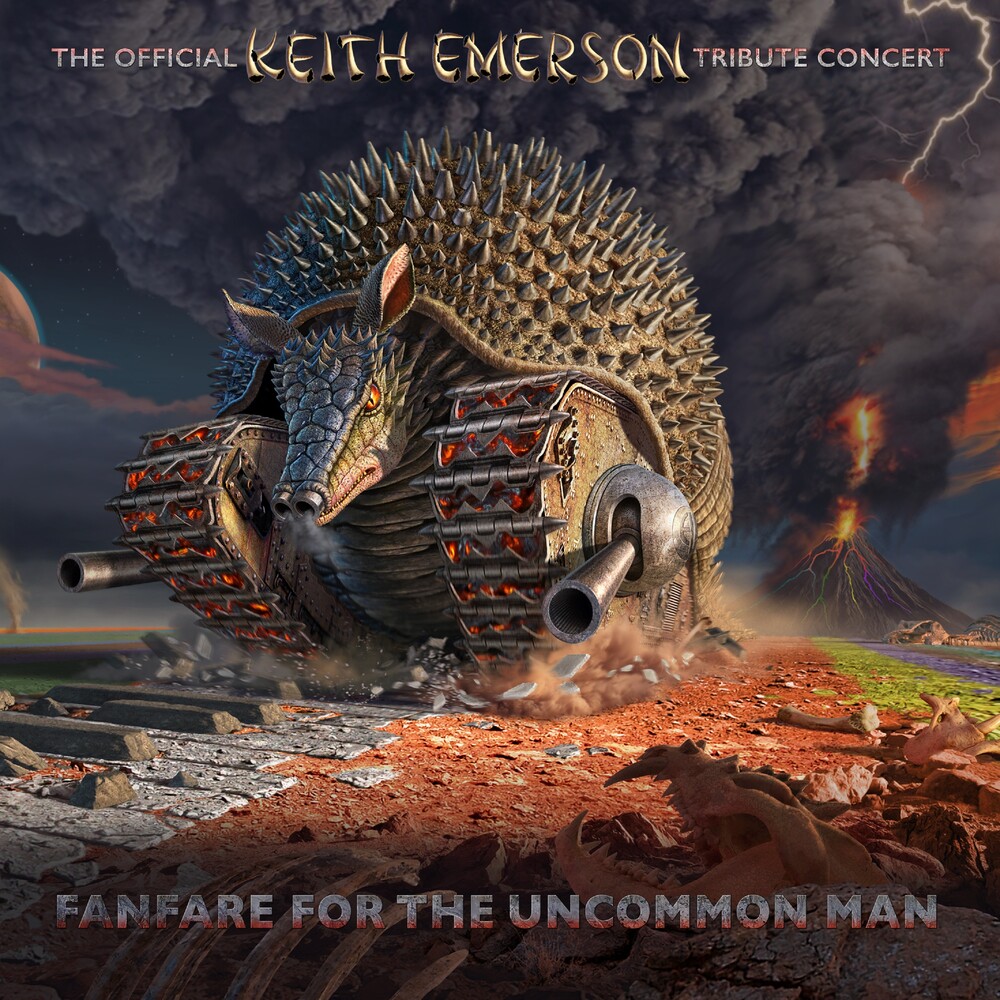 A new concert film and album documenting the May 2016 tribute show honouring the late Keith Emerson. The Official Keith Emerson Tribute Concert will be available as a four-disc set featuring DVD and two CDs capturing the entire two-and-a-half-hour event and a disc of Bonus interviews. The show featured a roster of rockers including Toto guitarist Steve Lukather and keyboardist Steve Porcaro, Dream Theater keyboardist Jordan Rudess. The event also featured Emerson's son Aaron, and members of his solo band and his Three Fates Project group. The show, which was held at the El Rey Theatre in Los Angeles, offered a career-spanning celebration of Keith's work, including music from ELP, The Nice, Three Fates Project and the Keith Emerson Band. The DVD also features artist interviews, behind-the-scenes footage, tribute speeches and a gallery of rare photos provided by the Emerson estate. All proceeds from the release will benefit the Dystonia Medical Research Foundation, a charity that focuses on treating and finding a cure for dystonia, a debilitating neurological ailment that Keith battled.