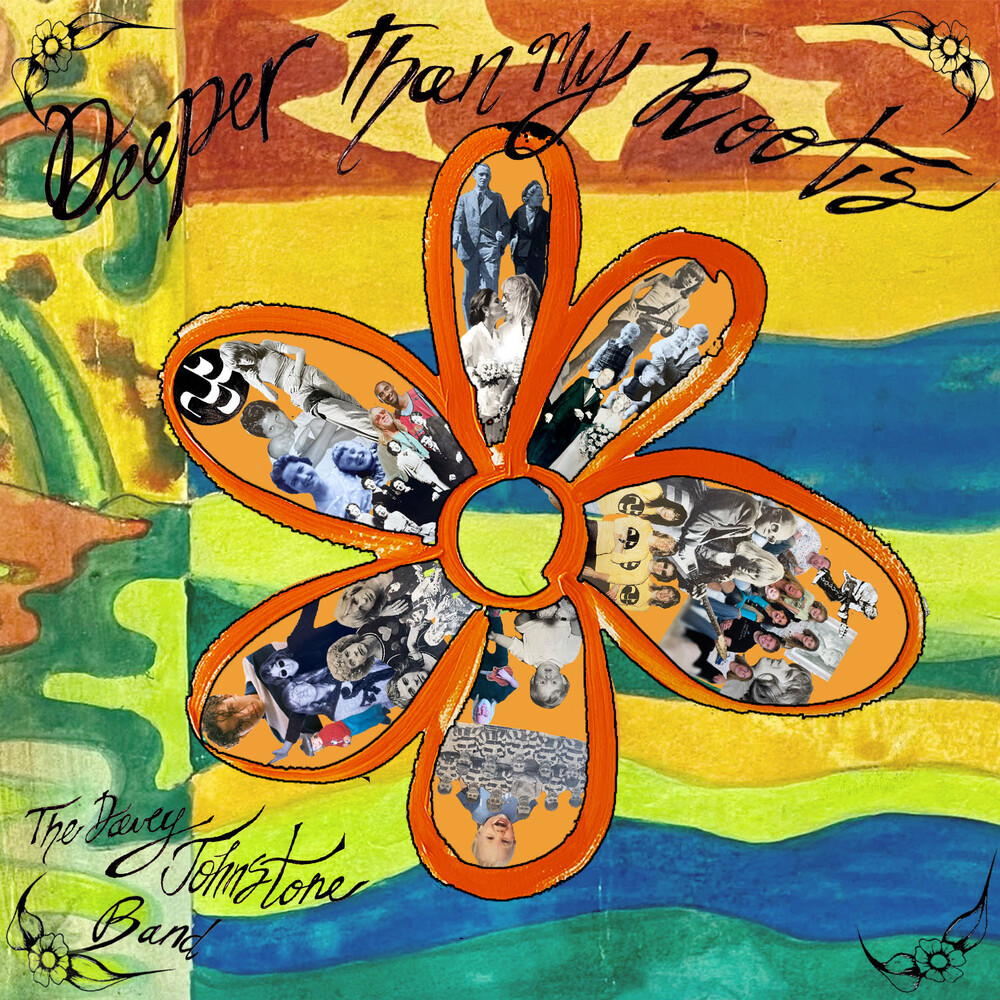 As Davey Johnstone celebrates 50 years of being Elton John's guitarist (a lengthy stint that began with 1971's 'Madman Across The Water'), a stint punctuated with guest performances for Stevie Nicks, Meat Loaf, Joan Armatrading, Alice Cooper and many others, he has taken time to record this unique and very personal set of songs. With amazing sleeve artwork created by his wonderful daughter Juliet and his 16-year old son Elliot singing on the majority of the tracks, this is a family affair that underlines Davey's virtuoso guitar. Recorded during the pandemic hiatus that postponed Elton John's Farewell Tour