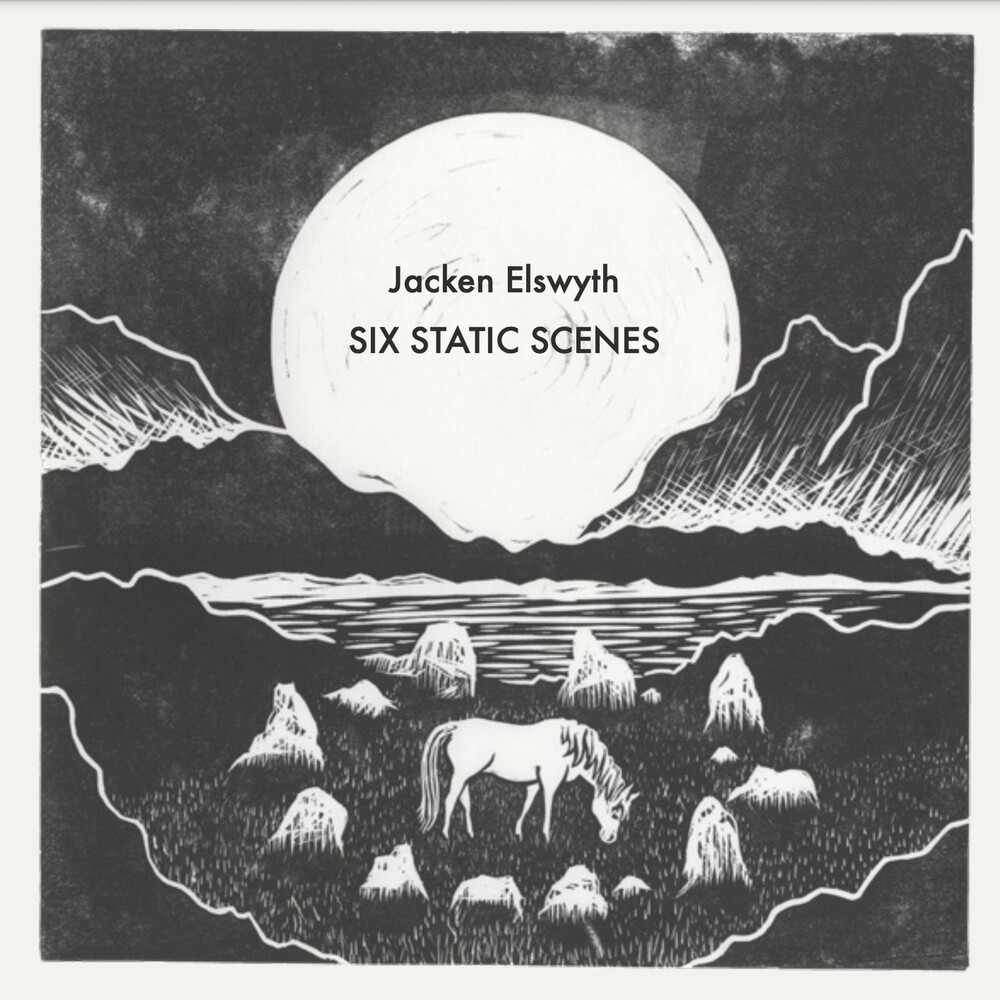 "I could listen to this quicksilver picking all day" - The Quietus. With the start of the first lockdown Jacken inevitably had a sense of place-boundness on her mind. For a while she had wanted to play around with some pieces that didn't go anywhere or develop too much and thought that the lockdown context justified it. She had also been listening to a lot of old folk recordings; going through the Topic Records 'Voice of the People' albums to find songs and tunes to learn. During this period of study she started to focus on the odd and irregular moments in the recordings - maybe slips and mistakes, maybe just idiosyncratic ways that people played and transmitted those old tunes. For Six Static Scenes, each piece would explore a fixed idea, taking these slips, flourishes, and idiosyncratic artefacts of folk technique as prompts. The record was originally recorded for Cafe OTO's digital-only Takuroku label and is now being given a full physical and digital release by Neolithic Recordings. Linocut cover artwork is by Alex Mackenzie.