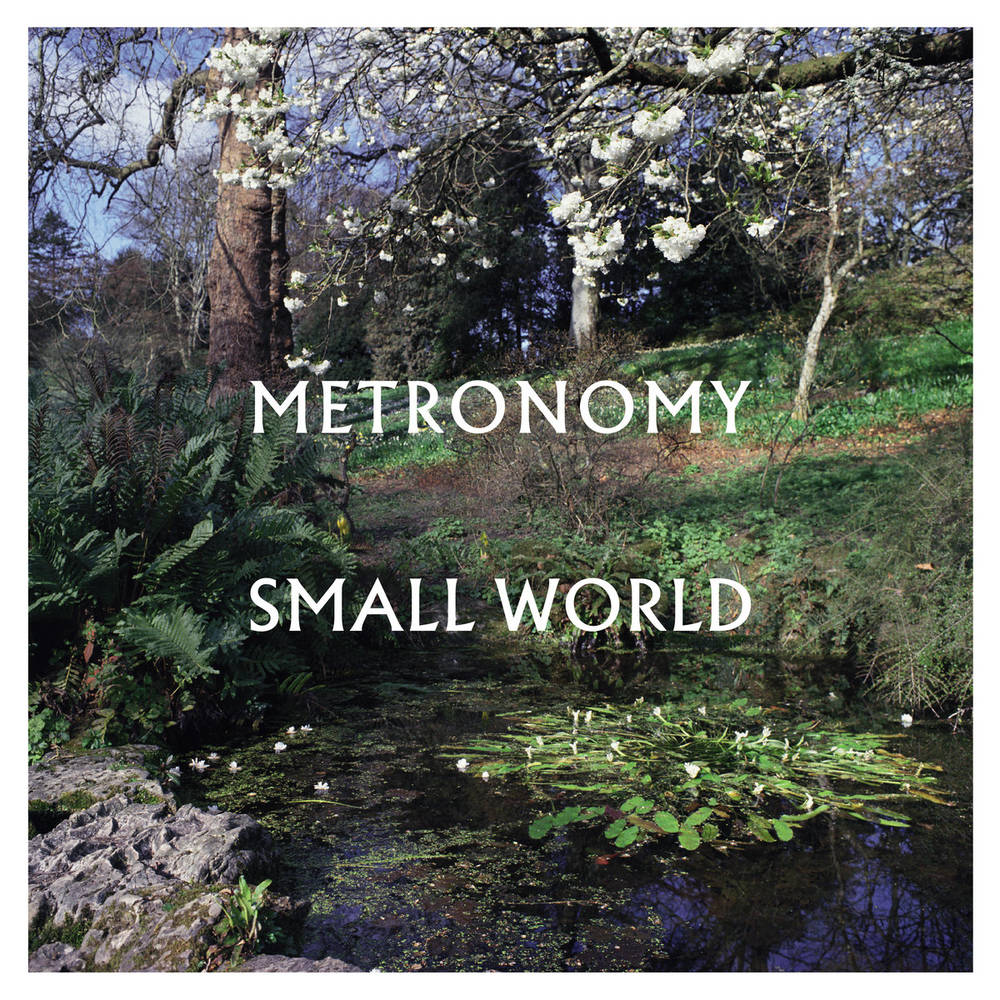 Metronomy’s new album Small World is a return to simple pleasures, nature, and an embracing in part of more pared down, songwriterly sonics, all while asking broader existential questions: which feels at least somewhat rooted in the period of time during which it was made – 2020. Finding appreciation in nature and our roots, while reappraising the things we value as we get older are all things that are part and parcel of the human experience: though it has all felt accelerated and emphasised in this past year or so. Through the tumultuous ebb and flow of the years, Metronomy continues to endure, and Joe Mount’s ability as a songwriter, arranger and producer shines through on Small World, evergreen.