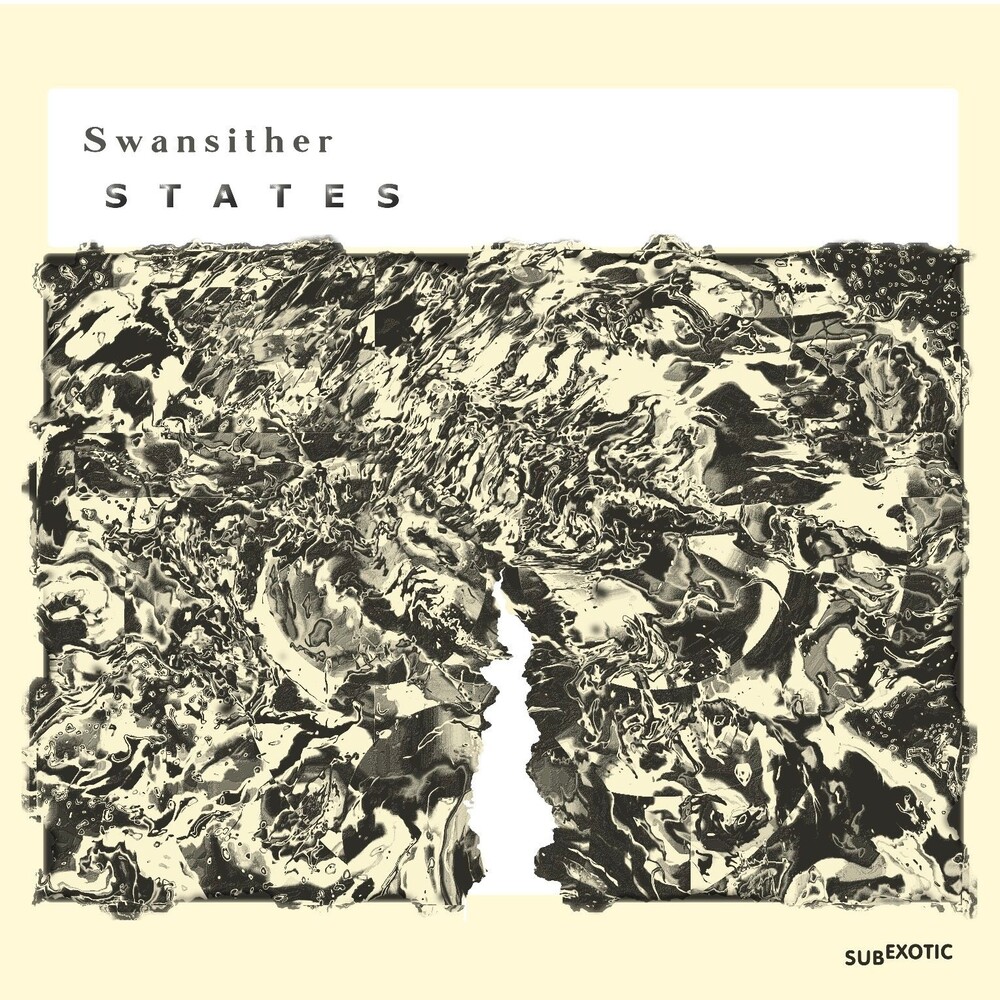 Tom Kennedy returns for his second studio album for Subexotic, with the enigmatically named States. Picking up from where his debut album Inner Space left off, Tom delivers another intriguing set of experimental, yet always melodic, modular works. There is a sense of an unseen automatic inscription at work, somehow channeling a form of subconscious poetic spirit: "I chose the title "States" to relate to all the various states of mind that produce this music. Most of it is not a deliberate attempt to create something with particular melodies and harmonies etc, but more a series of tracks that have kind of seeped out of me when I am in the right state of mind, and have the right connection with the equipment, and a fair wind behind me. I also use a sequencer module called Rene, which stores it's information in "states" that you can instantly access, thereby changing everything you are doing, either dramatically or very subtly. That gave me the idea for the name. Because my creative process involves different states of mind, this album is like the first one [the warmly received debut "Inner Space"], in that there is no over-arching concept, but I do feel that this one is more "settled" stylistically, as I get more comfortable with my sound and equipment. Also, unlike "inner Space", I have had no collaborations, no live acoustic additions; it's all me, with the exception of co-writing 'Maranatha 21'. Having said this, there are two sides to this album; before, and after "the fire". This fire was both physical and metaphorical. In Jan 2022 there was a lot of confusion in my life; my parents house had a serious fire - they survived but the roof collapsed - and I ended up salvaging and rehoming them and their possessions, then dealing with insurance loss adjusters, builders, surveyors etc. It was really stressful and chaotic. On top of this, my great friend and mentor Pete was dying of cancer. So there are three tracks which relate to this darkness and confusion - 'After the Fire', 'Not Fixed', and 'Peat'. The other tracks on the album are all considerably more positive." Genre: Electronic