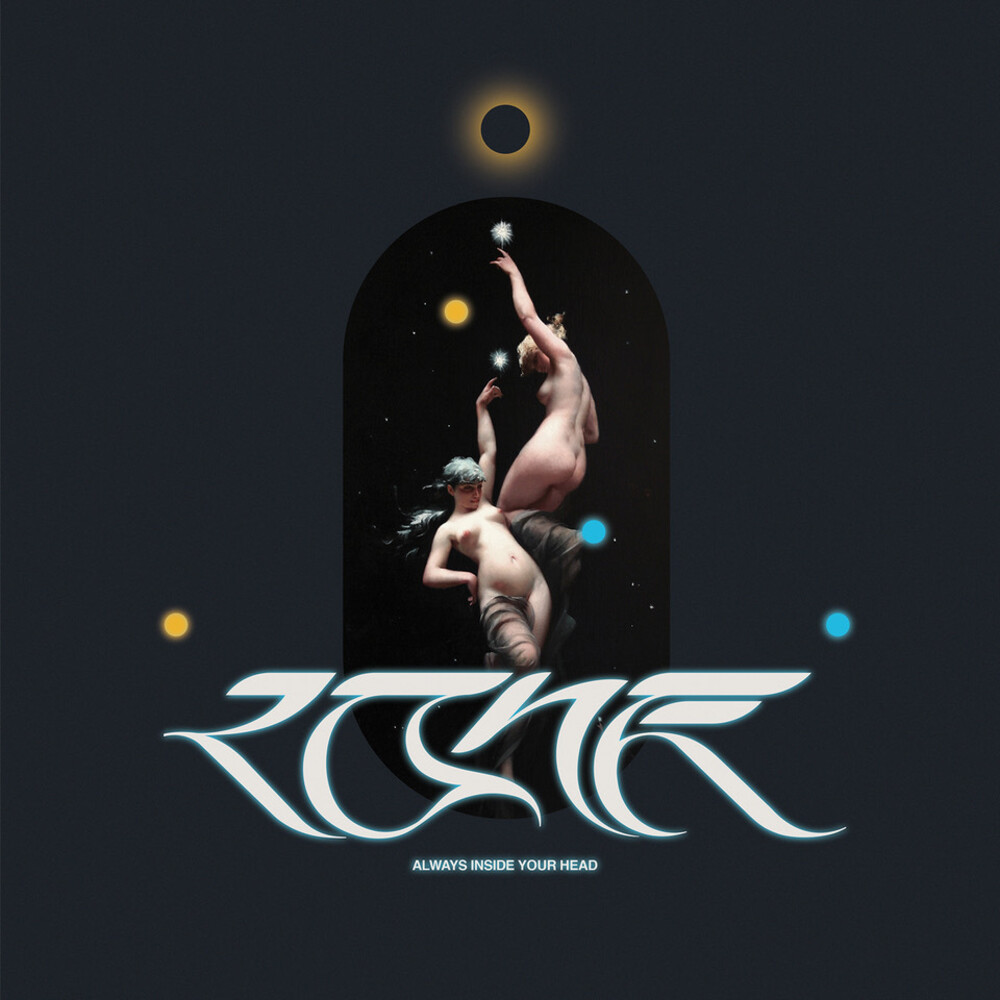 Matt Cutler, aka Lone, presents his 8th album - and first in 5 years - 'Always Inside Your Head'. It marks two major changes, with both a new label and new approach - featuring vocalists for the first time. This deeply textural and ethereal artwork is situated high above the clouds, amidst the heavens, occupying a stratospheric state where swathes of synthesized vapor and azure rays sound like a literal breath of fresh air. A varied selection of music influenced the record, but two main influences were Cocteau Twins and My Bloody Valentine. 'I wanted to approach a range of different styles, but attack them from their angle in a way, so for example on 'Inlove2' I tried to imagine what a Balearic / acid house tune might sound like if it were produced by Kevin Shields', comments Lone. Another key example of Cutler's strange but successful combination of elements is the halcyon bliss of 'Echo Paths', where his trademark fat drums and love for hip hop meet double-time pan pipes, dub effects and dream pop, mixed into a wonderfully lysergic concoction. This rarefied auditory stratus was previously evident in tracks like 'Alpha Wheel 4 (Ambient Mix)' from 'DJ Kicks', 'Under Cherry Blossoms (Minds Eye Reprise)' from 'Ambivert Tools, Vol. 2', 'Pulsar' (from 'Ambivert 4'), and 'How Can You Tell' (from 'Abraxas'), but is now more fully-fledged, broader in scope and even more celestial. In addition to the above, the LP exists somewhere between trip hop on Mo' Wax, 90s Warp, intelligent drum & bass and ambient house. There are heavier forays too, like 'Mouth Of God', where darker clouds emerge, but are pierced like acid lightning with fierce, tearing tech-step bass. Although still firmly rooted in club culture - here Lone shows a definite leaning towards a song-based sound, with several tracks edging towards the same crossover space as the nineties hits which also inspired him - particularly William Orbit's production on Madonna's 'Frozen', and Olive's 'You're Not Alone'. This is especially evident on the bright, spacious brilliance of 'Hidden By Horizons', where vocals and synths swirl around one another, with crisp breakbeats and reggae rolls pushing purposefully through the ether. Despite initially seeming almost entirely sunny of disposition, upon deeper immersion there's lot more beneath the album's surface, both in it's deep pools of immiscible layered elements, and also thematically. When recording Cutler kept in mind a loose narrative based on birth, death, and our existence in-between. He then extended this idea to reach what may happen after death, which is reflected in the sequencing: By penultimate track 'Undaunted' the life reflected in this long player has come to an end, which is then followed by 'Coming In To Being And Passing Away' - an afterlife epilogue, which evokes a transition from this world to the next.