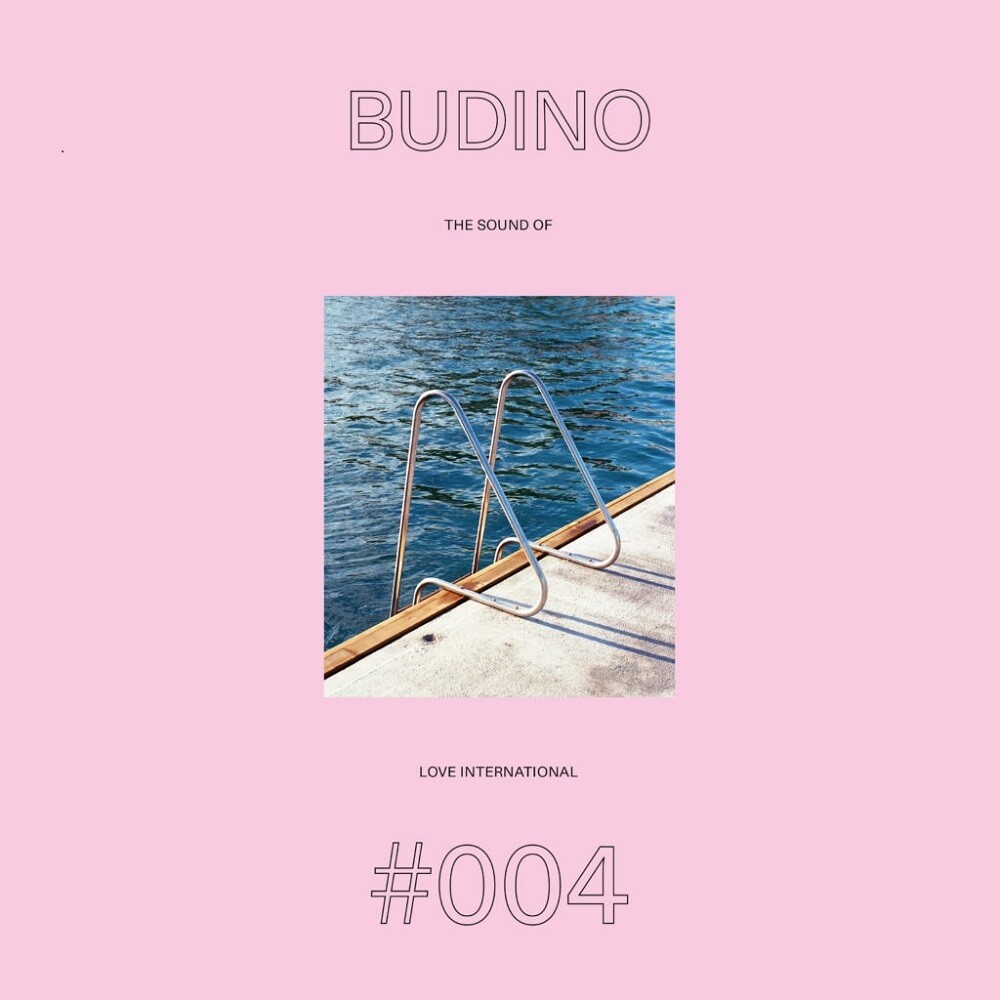 The Sound Of Love International 004 is a particular poignant collection of rarities, collectables and unearthed gems, pulled together by the Italian DJ and crate digger Budino. For the last two years, the pretty coastal town of Tisno in Croatia has been devoid of the (now) legendary Love International week-long celebration of music, leaving thousands of revelers and regular devotes with only the sounds of Love International to keep the spirits strong until the next time friendships are rekindled and dance resumes under the sun and the stars. Luckily, the fiesta is scheduled for a return to Tisno from 13th - 19th July 2022.Budino, AKA Valentina Bodini, has a lifelong passion for vinyl, amassing an enviable collection of multi-genre LPs and singles via her years spent in Italy and now in Berlin. As resident DJ for Discodromo's Cocktail d'Amore parties, her enthusiasm for music and digging knows no boundaries, and her installment into the Sound Of Love International series gives us an aural insight into her musical realm.Musically, The Sound Of Love International #004 is a smorgasbord of sound. Opening with the glacial tones of Peter Seiler's 1986 new-age gem 'Serengeti', the twelve track selection glides through proto-house, tribal ambience, industrial EBM, Balearic dance and so much more. It's a testament to the ground- breaking nature of these tracks that most of the music here was originally released some 30-40 years ago. Inclusions from Oliver Leib's The Ambush project, Vibes of Rhythm and Scott Edward stem from the post house & techno explosion of the early 90s, whilst the early proto-electronic experiments from the likes of Kirlian Camera, Clock DVA, Bourbonese Qualk and Pyrolator are revived for a new audience. Interestingly, a flexi-disc only release of 'Hark' by William Orbit & Laurie Mayer's early 80s Torch Song project is also included here, elongated by Budino herself in the edit suite. Two brand new productions from DJ Blasy and Budino & Berko ensure that business is brought bang up to date, offering a unique and modern spin on the sounds of Budino, and her tantalizing selection on this compilation.Tracklisting:A1. Peter Seiler - SerengetiA2. The Ambush - CasablancaA3. Bourbonese Qualk - Ton Ton MacouteB1. Pyrolator - Ein Weihnachtsmann kommt in die DiscB2. Torch Song - Hark (Long Version)B3. Kirlian Camera - Communicate (Instrumental Version)C1. DJ Blasy - MetacognitionC2. Budino & Berko - TransoceanicC3. Fidelfatti - OceanD1. Vibes of Rhythm - Thrill Me (Trance-Paradise Mix)D2. Clock DVA - Cypher (Glyph)D3. Scott Edward - The Ion Engine