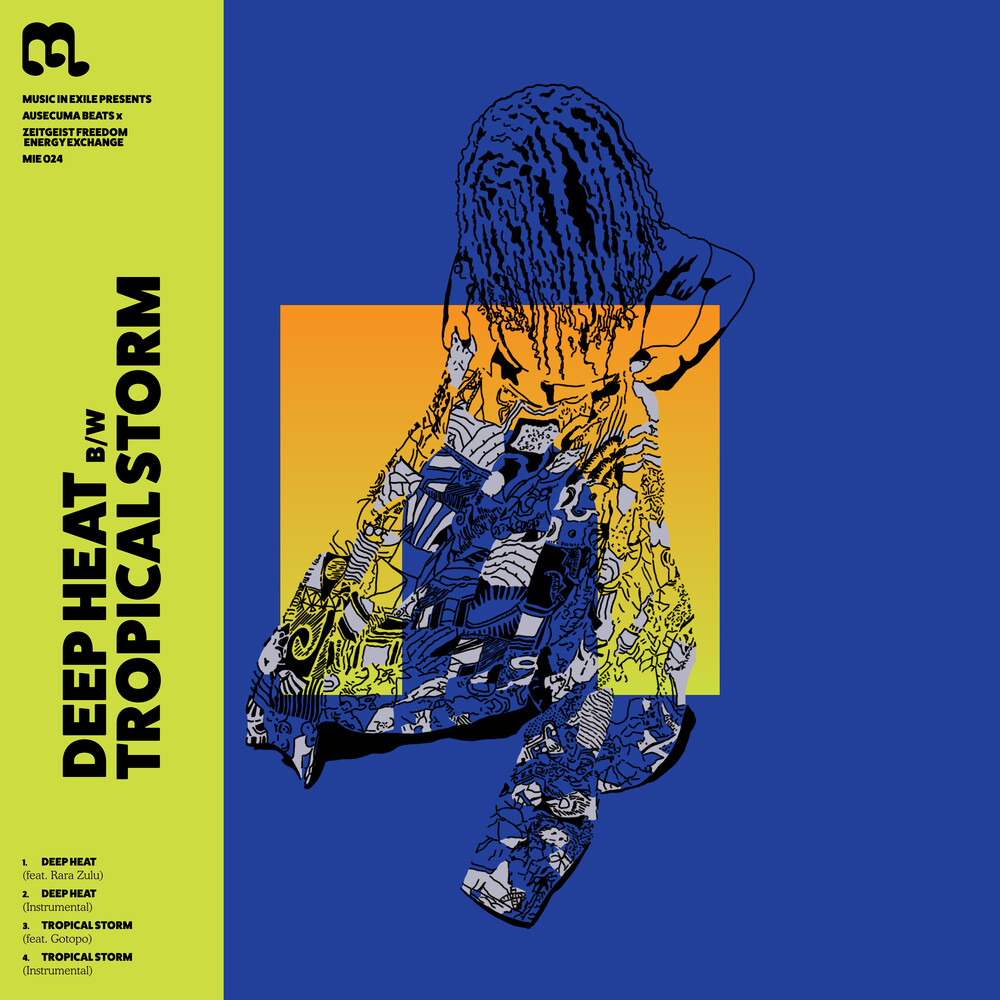 Early in 2020, the music community was forced to close it's doors, not only to the outside world, but to each other. Creative partnerships were lost, performances canceled, studio sessions scrapped.In response to these limitations, as is often the case, innovation and cooperation blossomed. Melbourne's Music in Exile label, a not-for-profit aimed at profiling musicians from refugee and migrant backgrounds that give the city it's world-class reputation in the arts, started the Building Bridges series, a collection of recordings aimed at keeping individuals connected and inspired during lockdown.One such project was a match made somewhere in musical heaven. The minds behind Ausecuma Beats, a nine-piece, Melbourne-based ensemble comprised of members from Senegal, Mali, Cuba and Guinea, spent weeks recording and sharing material remotely with the Zeitgeist Freedom Energy Exchange, also known as Z*F*E*X. Themselves a semi-improvised collective or ensemble of sorts, Z*F*E*X comprises of drummer Zeke 'Ziggy' Zeitgeist, keyboardist and producer Lewis Moody, bassist Matthew Hayes, and a rotating cast of guests, all prolific musicians with weighty crededitionals across Australia, the United Kingdom, and Europe. And so from a backyard shed in Dandenong North, Australia, some of West Africa's finest would record simple percussive tracks, when then surfed the airwaves via studios in Melbourne, Berlin and London, to finally land back on our doorsteps as Deep Heat/Tropical Storm. Add to this heady brew two guest vocalists who are some of the most invigorating in their respective scenes, Latin America via Berlin star Gotopo, and Melbourne's own Rara Zulu, and all of sudden what began as an exercise in percussive exploration has transformed into a hands-down banger of a record.