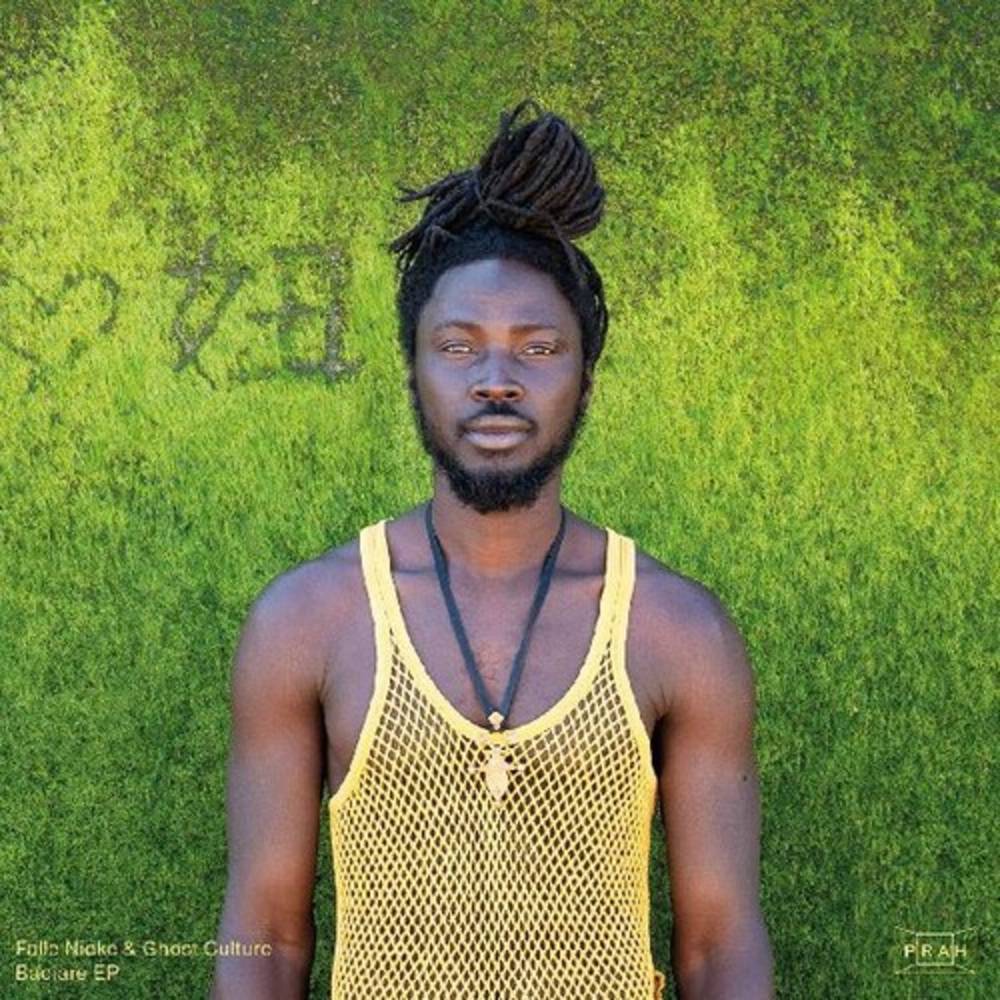 Following the release of his Marasi EP with sir Was last year, FALLE NIOKE returns with his second collaboration with Ghost Culture in the form of Badiare EP. FALLE NIOKE is a singer and percussionist from Guinea Conakry, West Africa. He sings in Coniagui, French, English, Susu, Fulani and Malinke, and plays a range of cultural African instruments to accompany his voice (gongoma, Bolon, Cassi). Since arriving in the UK three years ago, after a period travelling around West Africa, singing with a troupe of musicians and learning different cultural rhythms, the 34 year old has been making music with a number of producers, including Johan Hugo, Congo Natty, Sir Was and Ghost Culture. Collaborator GHOST CULTURE (James Greenwood)'s masterful use of electronics portray a beguiling musical landscape, one inspired equally by Arthur Russell and Elliot Smith as much as LFO or Aphex Twin. Nearly five years since its release via Errol Alkan's Phantasy Sound label, his debut LP still proves to be a hugely satisfying and charismatic trip. Celebrated as Critic's Choice in The Guardian Guide, it earned similar plaudits from outlets including The Observer, The Times, Mixmag and The Quietus, who hailed it as 'one of the best and most confident debuts in years.' He continues to have a wide impact on the culture of UK electronic music, owing to his ongoing production work with artists such as Daniel Avery and Kelly Lee Owens.