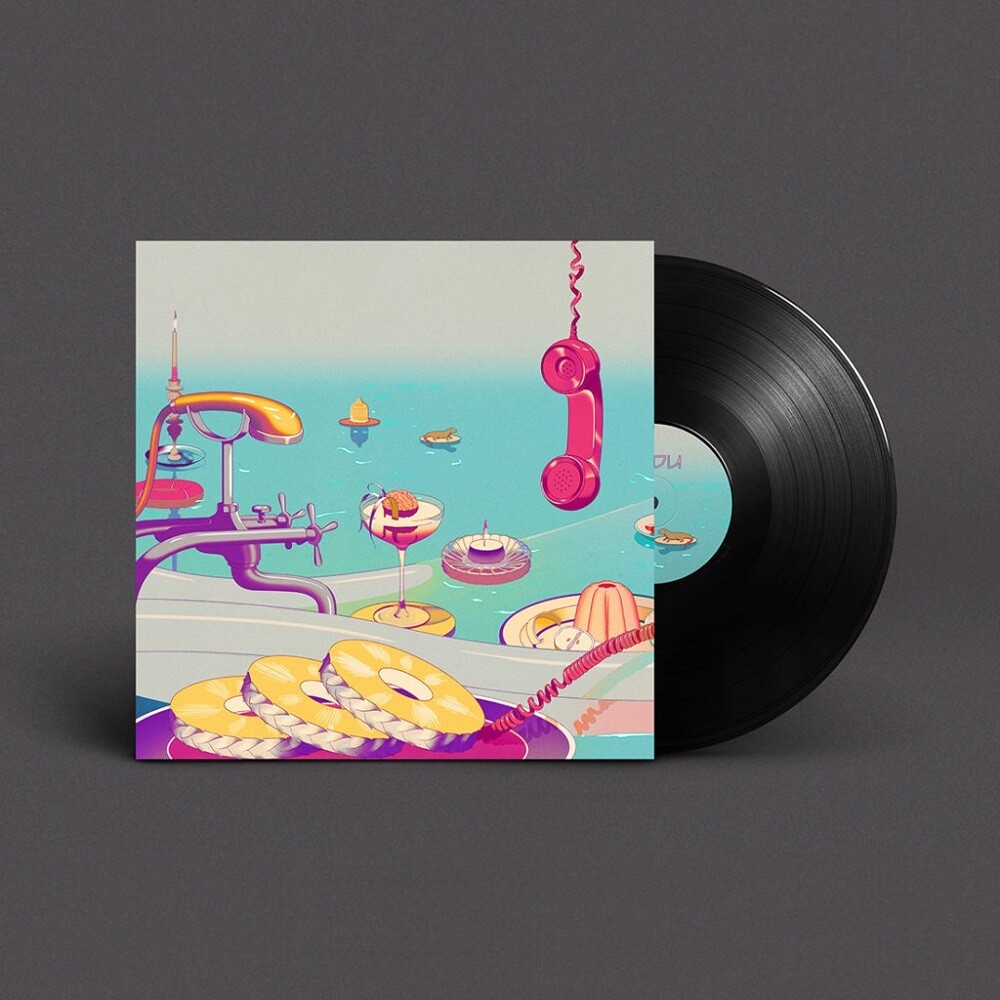 Peggy Gou's Gudu Records steps into 2022 with Brain de Palma's second EP for the label, Purple Brain.Although this is only his second release under the Brain de Palma name, Alexei Versino has been honing his sound for the best part of a decade, both solo (as Panama Keys) and as one half of the duo Stump Valley, previously releasing on labels like Dekmantel, Soul Clap and Off Minor. Born in Ukraine but settling as a child in Turin, he's currently based in Berlin and makes up a key part of the Gudu stable.Coming straight out the gate with an instantly impactful bassline, opening track 'IQarus' sets the tone for the rest of Purple Brain: bold melodies and basslines shot in high-definition, full of detail and idiosyncrasies. As with his last EP for Gudu, cinema is a key reference for Brain de Palma: 'IQarus' is a reference to his directorial namesake's first film, while later in the EP, '(O.W.D.) Once Were Dancers' nods to the 1994 drama Once Were Warriors, 'dedicated to all the ravers, DJs, aficionados who had to go through the lockdowns... a shout out to people who keep on fighting for the underground culture!' Elsewhere on the EP, 'Purple Brain' pairs an unforgettable arpeggio with stargazing stabs and a marching cowbell beat, while the Netherlands' Deniro takes 'IQarus' into the depths of the night with a cosmic remix that grabs hold of a groove and refuses to let go. Tracklisting:A1. IQarusA2. IQarus (Deniro Remix)B1. Purple BrainB2. O.W.D. (Once Were Dancers)