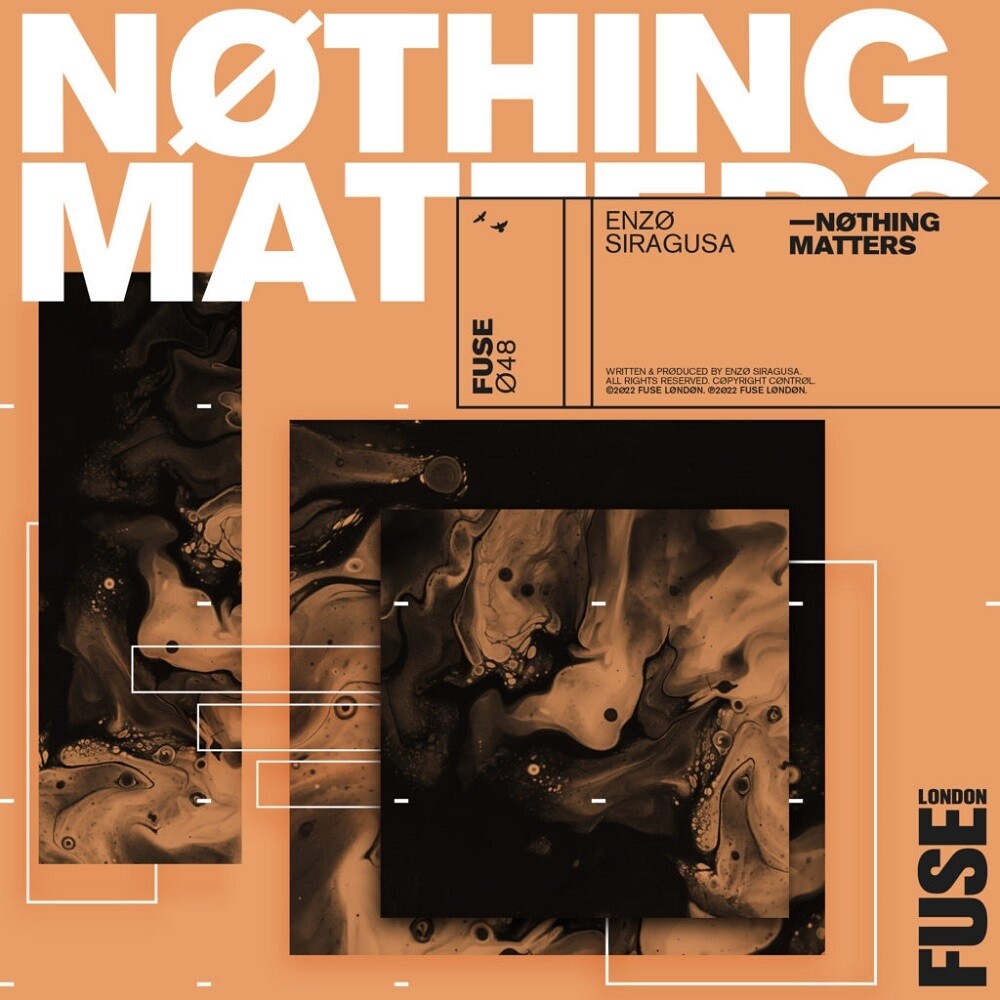 A selector, producer and label head at the top of his game, Enzo Siragusa continues to prove exactly why he's held in such high regard as a staple of the underground music scene. While developments have seen the FUSE boss adjust his approach, recent months have combined a wealth of studio time with the unveiling of new projects - most recently announcing the launch of his new genre-bending all-night-long event series, E: Dimension. Yet, there's something about a release from Siragusa on home turf that stands out amongst the pack, with productions like 'Sagamore', 'Desire', 'Flexin' and the 'Kilimanjaro' cuts instantly recognizable after just a few seconds, and the same looks set to happen as he makes his highly-anticipated return with his first solo material on the label for over two years. Unveiling one of his most heavily requested tracks to date alongside further peak-time business on the flip, April finally welcomes the arrival of the two-track 'Nothing Matters'.