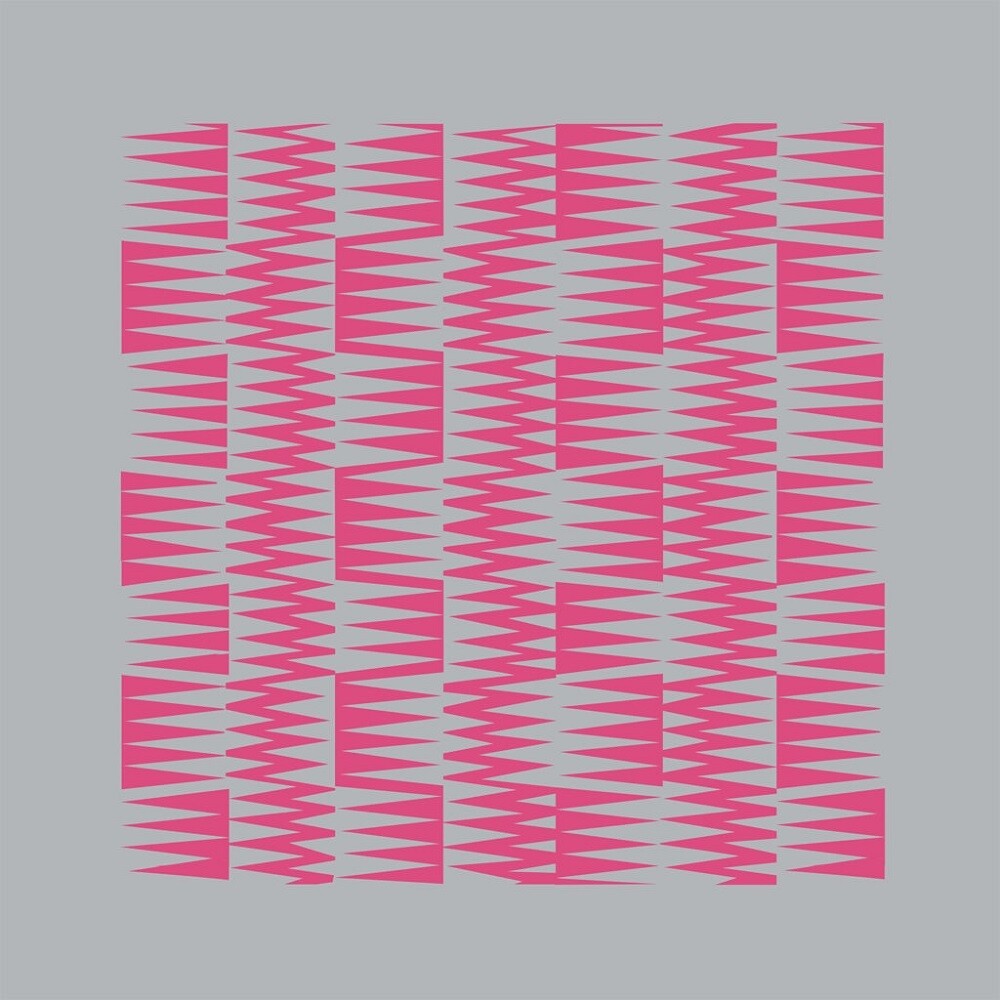 The Art and Soul of Network is well and truly captured on this beautiful collection. Fittingly for a remix selection, Network's iconic artwork is reconstructed by Trevor Jackson, the designer of those original graphics. He has lovingly reworked the maverick indie house label's distinctive branding for this 2 x 12 double album selection which rewinds to some of Network's finest moments. Network was based in Birmingham but as this release demonstrates had an international outlook and an alchemist touch for joining together disparate talents which lent itself well to the world of remixology. Dave Lee's remix, when he was working under his Joey Negro pseudonym, of The Reese Project's awesome Direct Me is arguably his finest ever work. The original track fused Detroit electronica with the Motor City's ever present Soul Music stirrings. Dave simply made the superlative perfect. The result was not only an iconic Network release but one of House Music's greatest recordings. There was possibly no better example of Network's deft touch when it came to selecting unlikely combinations of people to work together than Day By Day. . Andrew Pearce, a raw but incredibly gifted 18 years gospel singer, was plucked off the streets of Wolverhampton and promptly dispatched to Detroit where producer Kevin Saunderson and songwriter Ann Saunderson gave him the complete Reese Project template on the mesmerising Day By Day. Then Chez Damier & Ron Trent were drafted in to create their Urban Sound Gallery masterpiece of a remix. It truly is a gem. Ann Saunderson is also central to Surreal's hypnotic Happiness, not only as songwriter but as the vocalist too. Network then did their 'let's try this' thing by letting loose Italian house godfathers The Fathers Of Sound on the track parts. They threw down and created a progressive (but dreamy) house anthem that is to this day massively in demand. Slo Moshun's game changer (House slows down into Hip Hop then ramps up back into House) Bells Of New York was produced by Mark Archer & Danny Taurus. It became huge literally overnight. Various attempts to remix it were tried but in the end it was back to Mark who demonstrated that sometimes the original creator of a track is best able to re-imagine it by coming up with his much loved Beefy Bells remix. Inner City's stark and brutal Ahnonghay saw Kevin Saunderson going back to his Detroit Techno roots. Fittingly it was one of the UK's disciples of that innovative Belleville Three era, Dave Clarke, who supplied the awesome remix contained here. Rhythmatic's Mark Gamble created a British Bleep House anthem with the sledgehammer Demonz. The original won the support of John Peel with repeated BBC Radio plays underlining incessant club plays. Again it's the original artist who does that remix thing best with Mark's Sequel mix managing to improvise his classic original. Neal Howard's Indulge was the debut Network release. His music sounded like it was from another planet and he was hailed as Chicago's answer to Detroit genius Derrick May.. Here we present Derrick's Mayday remix of To Be Or Not To Be which was the flip to Indulge. This was Network's debut release, and it is hard to imagine a label having a more euphoric greeting card. The album concludes with a remix of a track recorded at a live concert in 1989... To be clear THE TRACK that defined that year's Acid House cultural revolution. Derrick May brought along Carl Craig to perform with him as Rhythim Is Rhyhim when invited to support Inner City at London's Town And Country Club. Luckily Kool Kat - the predecessor to Network - recorded for posterity an historic rendition of Strings of Life. Roll on a few years and Network went into the vaults and asked Ashley Beedle to work on the tape. He completely remolded it and conjured up a new incarnation of Strings Of Life.