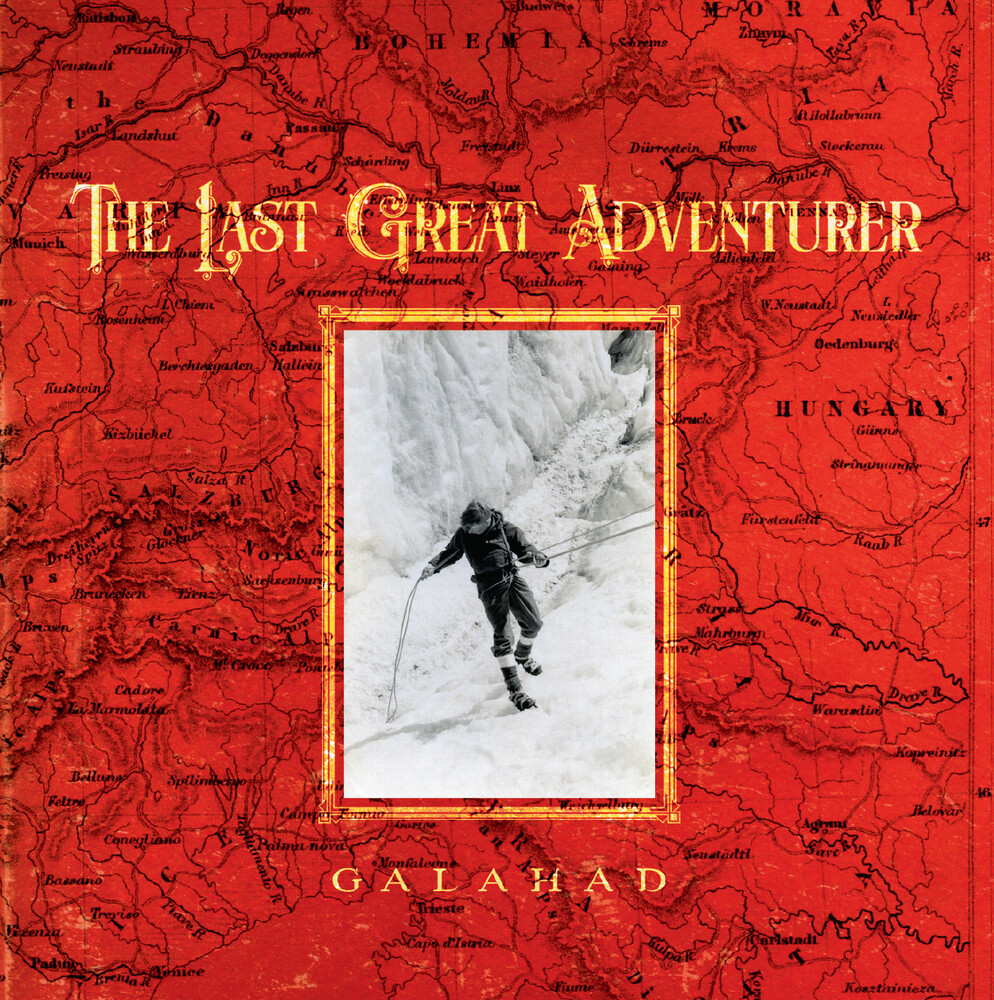 Galahad is very pleased to announce the release of a brand-new studio album 'The Last Great Adventurer'. This latest opus, the band's eleventh studio album, has been several years in the making and most of the songs on the album actually pre-date the previous 'Seas of Change' album from 2018! Plus, due the constraints of the recent Covid emergency, the album was recorded at several locations over the last couple of years by the various band members and finally edited, mixed and mastered, as usual, by engineer/producer extraordinaire Karl Groom (Threshold/Dragonforce/Pendragon/Arena/Yes etc.). The main album consists of five tracks plus two bonus tracks on the CD including, at long last, a new version of 'Another Life Not Lived' originally written by the late and much missed Neil Pepper and Stu back in 2009. Musically the album has a crisp contemporary sound but also still includes plenty nods to the band's progressive heritage particularly on the closing title track which is a very personal tribute to Stuart's father, Bob.