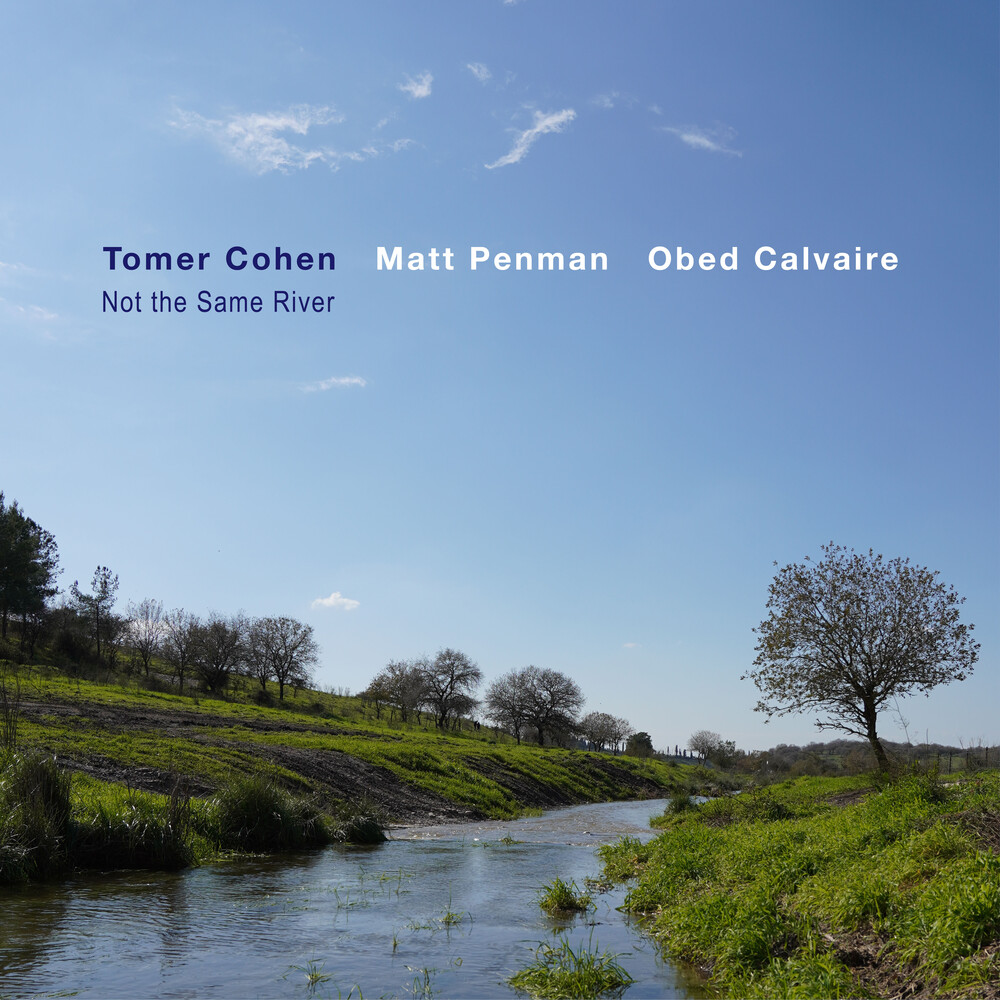 A new face on the New York jazz scene, 25-year-old guitarist-composer Tomer Cohen makes his auspicious debut as a leader with Not the Same River. Accompanied by the highly interactive rhythm tandem of drummer Obed Calvaire (a ubiquitous figure on the NYC scene and currently a member of the Jazz at Lincoln Center Orchestra with Wynton Marsalis) and stalwart bassist Matt Penman (formerly with the SFJAZZ Collective and sideman on over 100 recordings), Cohen demonstrates his unique fingerstyle-and-pick technique on eight thoughtful compositions that reflect his pastoral upbringing.The album title, Cohen explained, relates to an expression by the Greek philosopher Heraclitus: No man ever steps in the same river twice, for it's not the same river and he's not the same man. "That's the sentence that encompasses all the compositions on the album," he said. "We are constantly in motion, we're always changing, and we just need to accept that. This record connects some stories, images and my life philosophies into one thing."