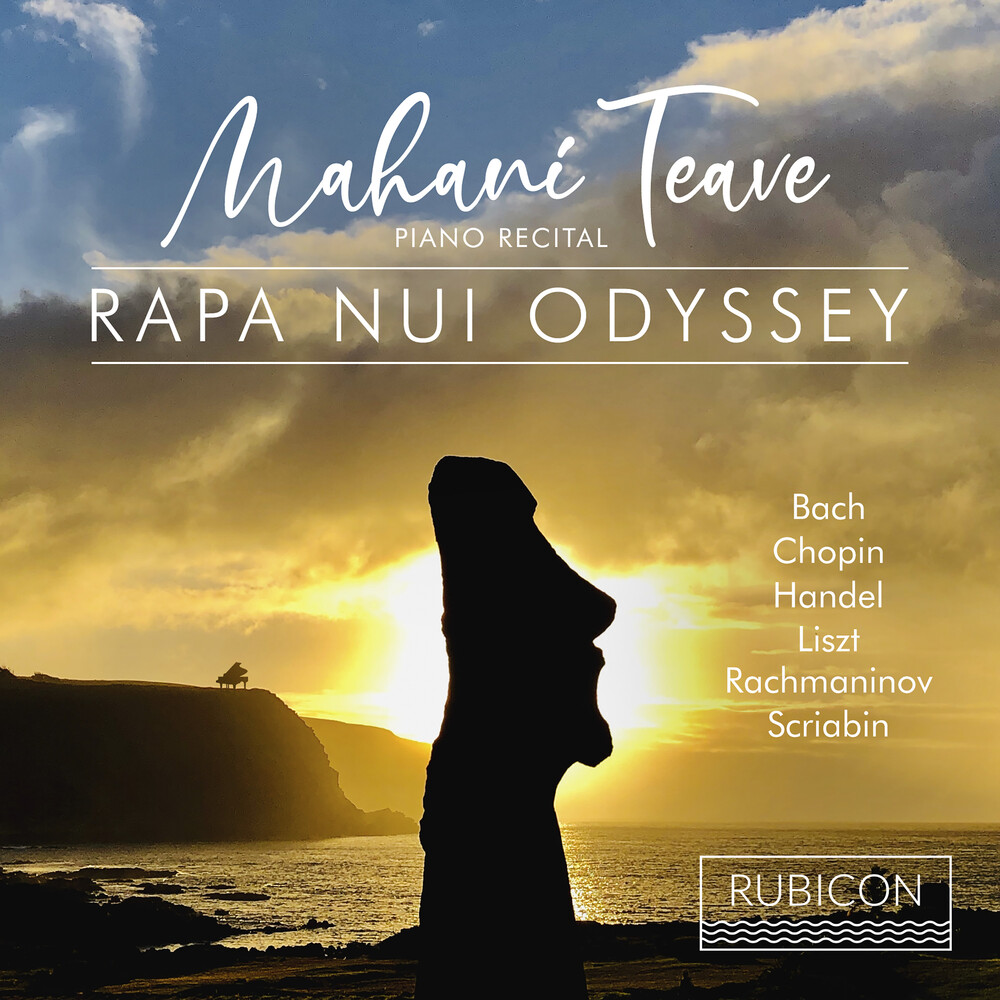 After studying at the Cleveland Institute of Music, and the Hans Eisler Music Academy in Berlin, Mehani Teave was destined for a glittering career on the international concert stage having won the Claudio Arrau International Piano Competition in 1999, and later being selected as a Steinway & Sons artist. However, she returned to her native Easter Island and in 2012 established The Easter Island Music School, receiving the Advancement of Women Award from Scotiabank for her leadership and work on the island promoting music. In 2018, David Fulton the collector of Cremonese instruments was on a cruise liner that stopped at Easter Island. A recital was put on by the children of the music school for the passengers, and the event ended with Mehani Teave playing on an old upright piano. "I could not have been more astonished if Horowitz or Rubinstein had stepped onstage... we were being treated to a serious performance by a major utterly extraordinary artist... it was a totally unexpected, uplifting, and deeply moving: a musical feast." Mehani had not recorded before, and this remarkable debut album is the result of David' s chance meeting with her on Rapa Nui (Easter Island).