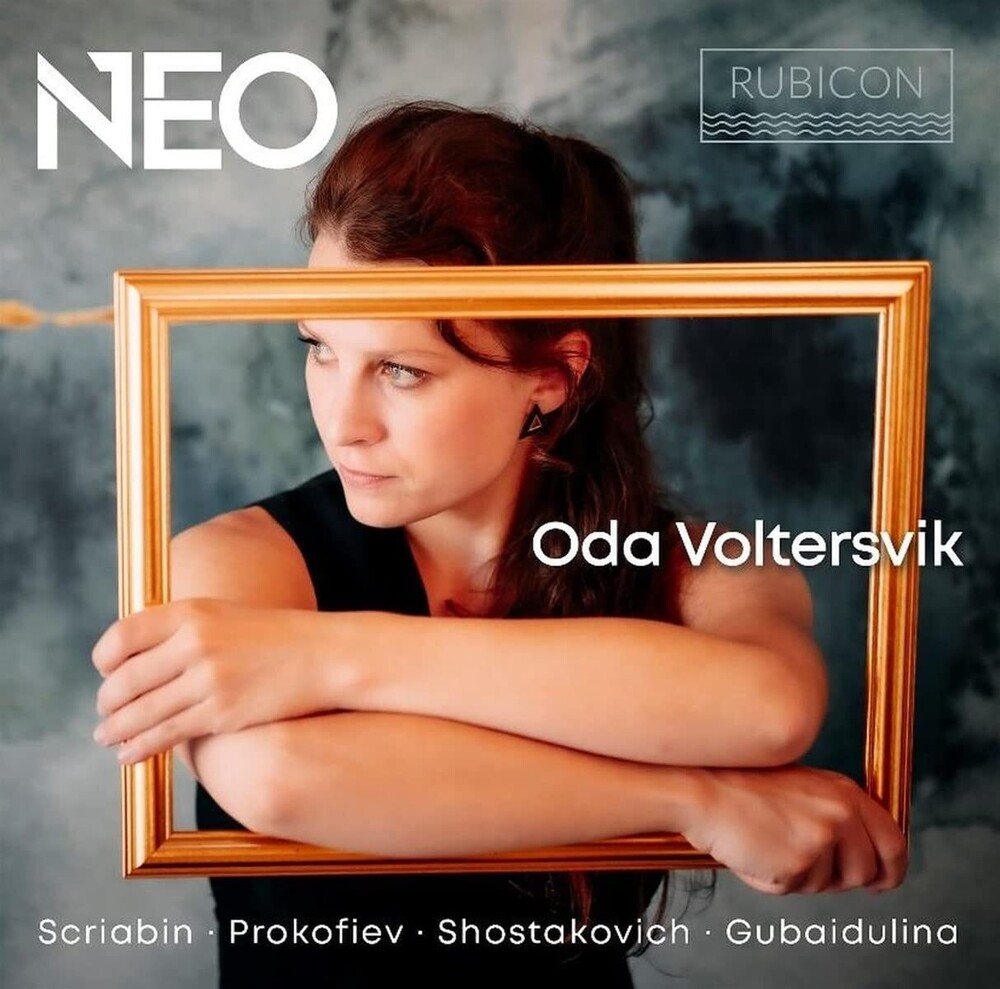 The 'neo' in neo-classical, reflects the use of classical forms in the 20th century. Composers threw off the romantic era's excesses and began striving for a new clarity and stability. However, the term shouldn't always be seen as a case of 'out with the old, in with the new'. The heritage of earlier romantic styles - Tchaikovsky, Borodin, Rimsky-Korsakov - can be detected in the music by Scriabin, Prokofiev and Shostakovich. In an uncertain and turbulent world, the old ways can be a comfort and provide a sense of stability. Oda Voltersvik's fascinating recital opens at the beginning of the century with Scriabin's early Fantasy. The work looks forward to his later style, while still glancing back to the romantic era. Likewise, Prokofiev's 2nd sonata of 1912 stands on the cusp of his exposure to the latest modern trends in music and the looming Russian Revolution and World War I. Shostakovich's 2nd sonata is a masterpiece written during the height of World War II. His struggle to create under the threat of Stalin's repression is evident in this powerful and deeply personal work. Gubaidulina came under criticism from the Soviet regime in the early 1960's for writing 'irresponsible' music. Shostakovich supported her during this period and her Chaconne harks back the baroque style.