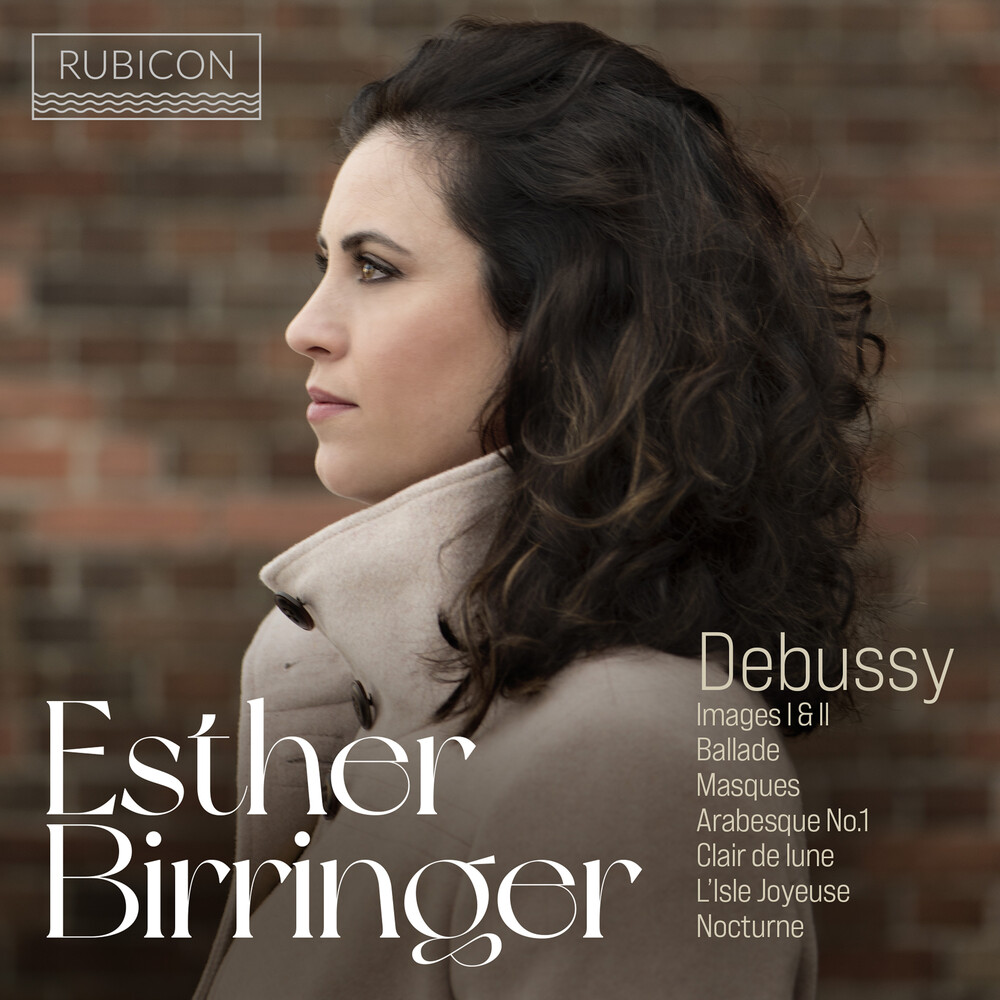 For her second solo recital album for Rubicon, Esther Birringer turns to Debussy with a recital that includes both books of his Images. Composed in 1901-5 (book 1) and 1907 (book 2), the composer was very pleased with Images. He wrote about the first set, "Without false pride, I feel that these three pieces hold together well, and that they will find their place in the literature of the piano... to the left of Schumann, or to the right of Chopin." Esther Birringer began playing piano aged three, and made her debut as soloist with an orchestra aged just six. A meteoric career has followed both in Europe and around the world where Esther both performs, teaches as well as promoting young talent.