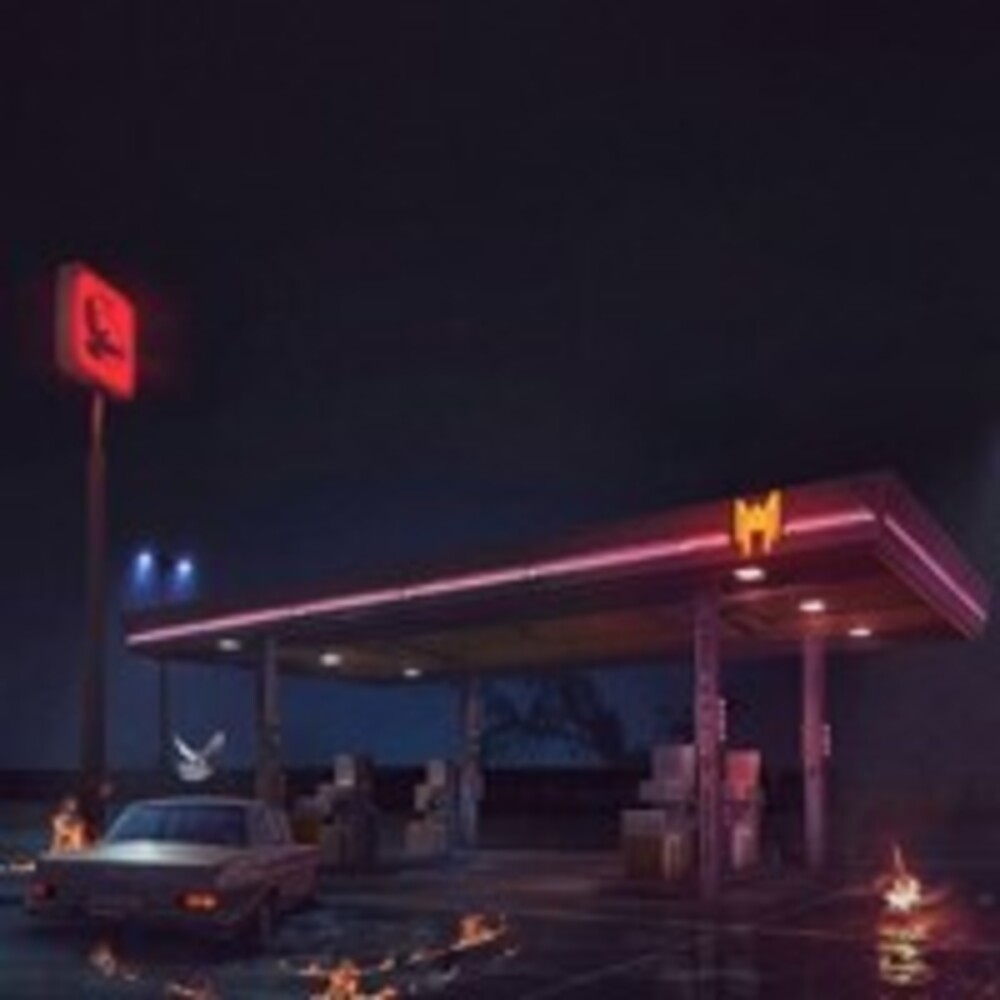 Japanese hard band The Gazette trended worldwide with the first single off of new album MASS. The quintet, who celebrate their 19th anniversary this year, released their new single BLINDING HOPE digitally recently and trended on Twitter around the world with #thegazette and #BLINDINGHOPE, including the #2 hot topic in Russia. The digital single also reached top ten in Amazon's Hard Rock and Metal Song listings in various countries, and number one in iTunes' UK Metal Song Rankings. The band released a sampler for the album and offered a rare, advanced glimpse into each track of the album. At the time of writing the sampler has been played over 150,000 times while the music video for the lead single BLINDING HOPE has had half a million views on YouTube within the first five days of release. In the last decade, The Gazette have earned top-ten chart success with all 20 of their major label albums and singles. Their music has taken them all over Japan on massive, sold-out tours and seen them perform at some of the country's most prestigious venues. Highlights include sold-out "one man lives" (a Japanese term for shows with a single band on the line-up) at the mighty Nippon Budokan, Saitama Super Arena and Japan's 55,000-seat Tokyo Dome - not to mention packed-out tours across the globe. The band even managed to bring Shinjuku Station - the world's busiest transport hub - to a halt when a guerrilla gig got out of hand and tens of thousands of fans arrived within minutes of the news breaking on social media