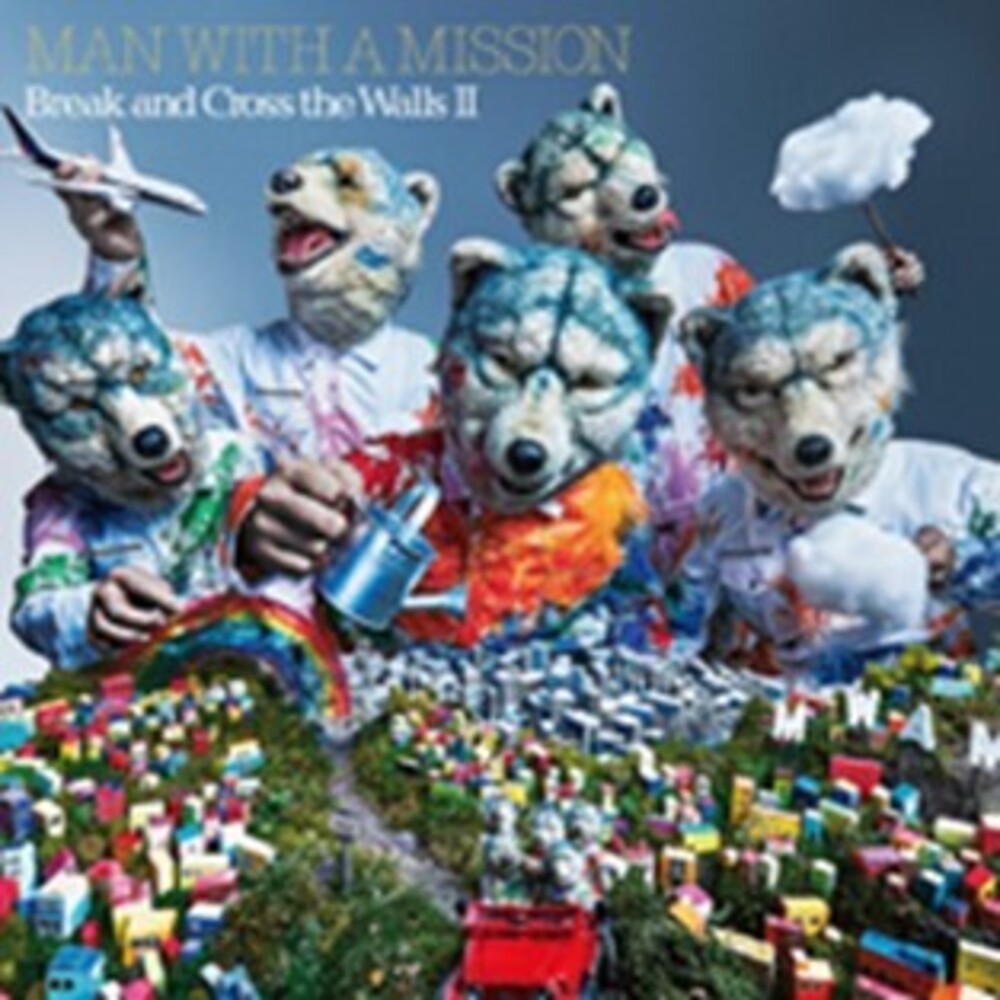 Man with a Mission, a band based in Japan consisting of five ultimate lifeforms, has provided theme songs for some of the biggest anime and film franchises through the years. Break and Cross the Walls I has had over 26 million streams on Spotify, and now the second part of the album is set to push things further. This international edition of the album will include English lyric translations edited by the band themselves, as well as Romaji transliterations