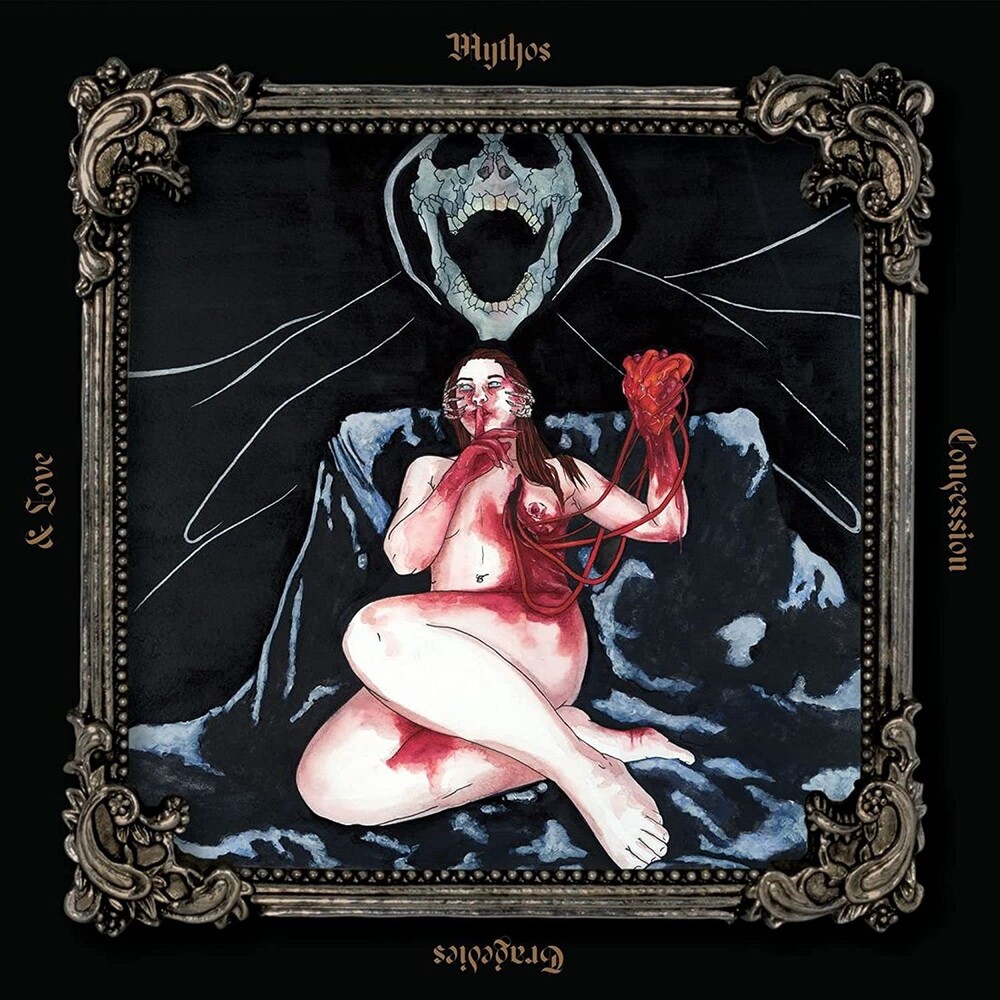 Beth Blade and The Beautiful Disasters are a melodic Hard Rock band based out of Cardiff, South Wales. The four-piece provide monster riffs, huge choruses and a dose of old school rock and roll attitude. With aggressive muscle and melodic sensitivity, this band is reigniting the flame of British Hard Rock. They have an unmistakable modern presence whilst keeping the spirit of old school rock and roll alive. The band have been a non-stop force to be reckoned with, building a strong pedigree touring with Marco Mendoza and The Electric Boys, and have supported old and new legends such as Kee Marcello, y and T, Dan Reed and Danny Vaughan, Ricky Warick and Damon Johnson, Massive Wagons, Those Damn Crows, Tyketto and Graham Bonnett. They are no strangers to festivals either having performed at Hard Rock Hell, Planet Rockstock, Monsterfest and most notably with KISS on the globally renowned KISS Kruise in the US. The band's first two albums received glowing reviews across the rock press and resulted in international radio airplay including heavy rotation on major networks in the UK. Beth herself has sung backing vocals on the last two Thunder albums with the latter reaching number 3 in the U.K. Top 40 Album Chart and number 1 in the U.K Rock Chart in March 2021. The band are currently working on album number 3 and is fiercely determined and has the grit to surpass their previous accomplishments through intense live performances and a passion for rock and roll that is unrivalled.