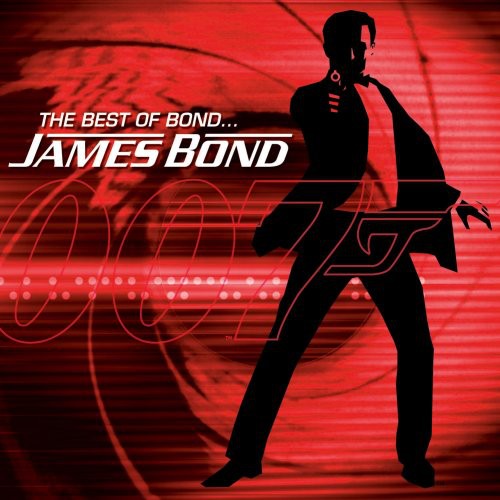 James Bond themes tend to be just as memorable as their movie counterparts and, to a certain extent, just as time sensitive. While many fans can remember the Monty Norman Orchestra's steamy Dr. No theme or Shirley Bassey's "Goldfinger," how many of US remember Rita Coolidge's dated "All Time High" from Octopussy or A-Ha's theme from the Living Daylights? Yes, just as we all have our favorite Bonds, we all have our favorite eras of Bond movie music. But surprisingly, whether they're New Wave, soul, or just Euro- pop inspired, most are still worth hearing. There are some real gems on this compilation: On Her Majesty's Secret Service's "We Have All the Time in the World" by Louis Armstrong, the Thunderball theme sung by Tom Jones, and the spunky theme to the Man with the Golden Gun by Lulu. Just overlook those sporadic lean years and you have a pretty stiff soundtrack cocktail here. Also features a DVD that includes music videos as well as live performances by Duran Duran, Tina Turner, Tom Jones, Carly Simon and more!

''The Best of Bond...James Bond'' is a title used more than once for a compilation album of the soundtracks to the James Bond made at the time. It was originally released in 1992 as ''The Best of James Bond'', as a one-disc compilation and a two-disc 30th Anniversary Limited Edition compilation with songs that had, at that point, never been released to the public. The single disc compilation was updated in 1999 and later again in 2002 and then again in 2008. The 2008 version was augmented with the addition of a DVD featuring music videos and a documentary. - Wikipedia