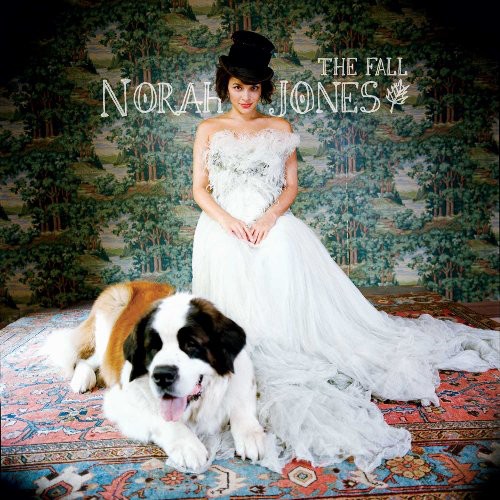 ''The Fall'' is the fourth studio album by American singer-songwriter Norah Jones, released November 17, 2009 on Blue Note Records.The album debuted at number three on the Billboard 200 selling 180,000 copies in its first week, becoming the lowest first week for Jones album after ''Come Away with Me''. - Wikipedia