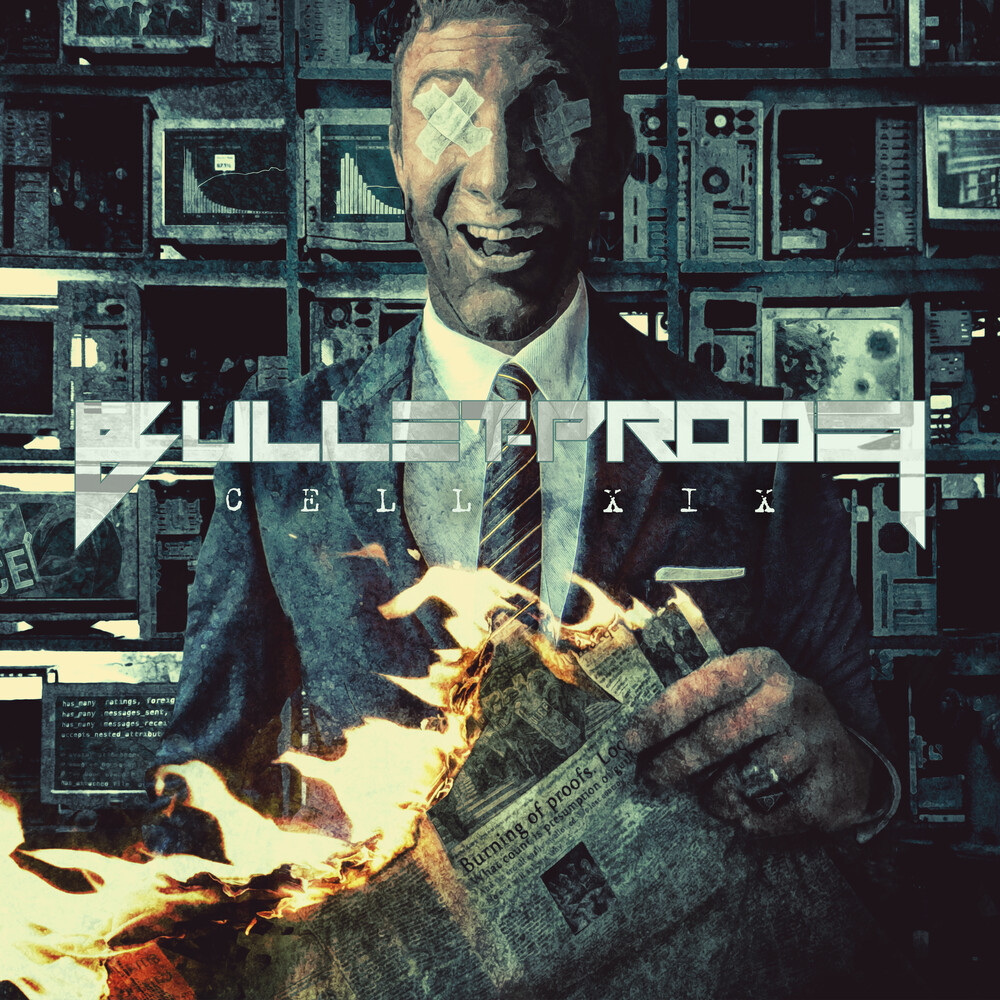 Guitarist/singer Richard Hupka and his son, drummer Lukas Hupka went from Slovakia to Italy, where they established Bullet-Proof, when both left their previous band Anguish Force. With stable bassist, but always changes on the 2nd guitar, the band released 2 albums for Sleaszy Rider since 2015, and now they release their 3D album Cell XIX, that is recorded/produced by Aldo Lonobile (Secret Sphere)