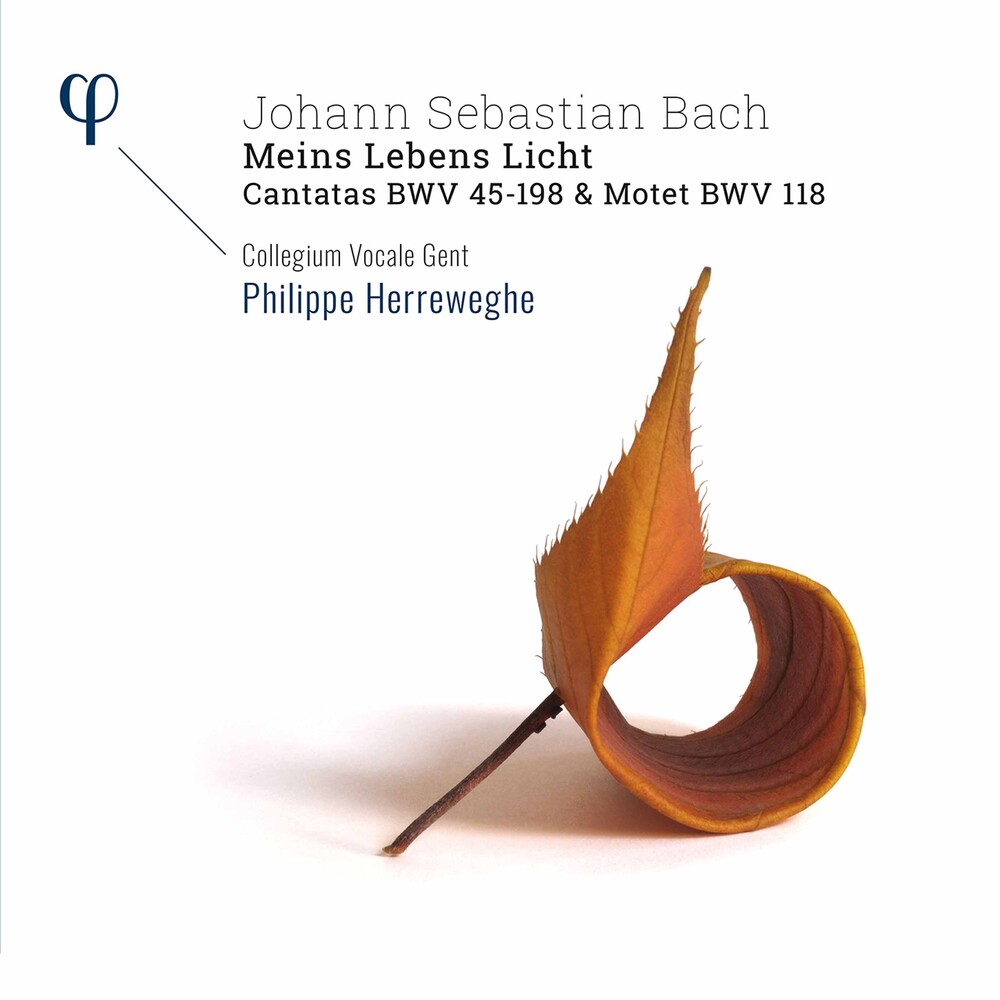 After a widely acclaimed St John Passion in 2020 (Gramophone Editor's Choice, BBC Music Magazine Choice, Trophée Radio Classique), Philippe Herreweghe and his Collegium Vocale Gent continue their in-depth exploration of the works of the composer who has earned them worldwide fame. Of the two cantatas recorded here, Es ist dir gesagt, Mensch, was gut ist BWV 45, written in 1726, is built around a very virtuosic, almost operatic bass solo setting scriptural words of Christ. Laß, Fürstin, laß noch einen Strahl, BWV 198, which dates from the following year, was composed for the funeral of Christiane Eberhardine, Electress of Saxony and titular Queen of Poland, the daughter of the Margrave of Brandenburg-Bayreuth and an ardent Lutheran, whose death had deeply affected the people of Leipzig. These works are accompanied by the soothing, luminous motet O Jesu Christ, meins Lebens Licht (BWV118), also composed for a funeral service in 1736 or 1737.