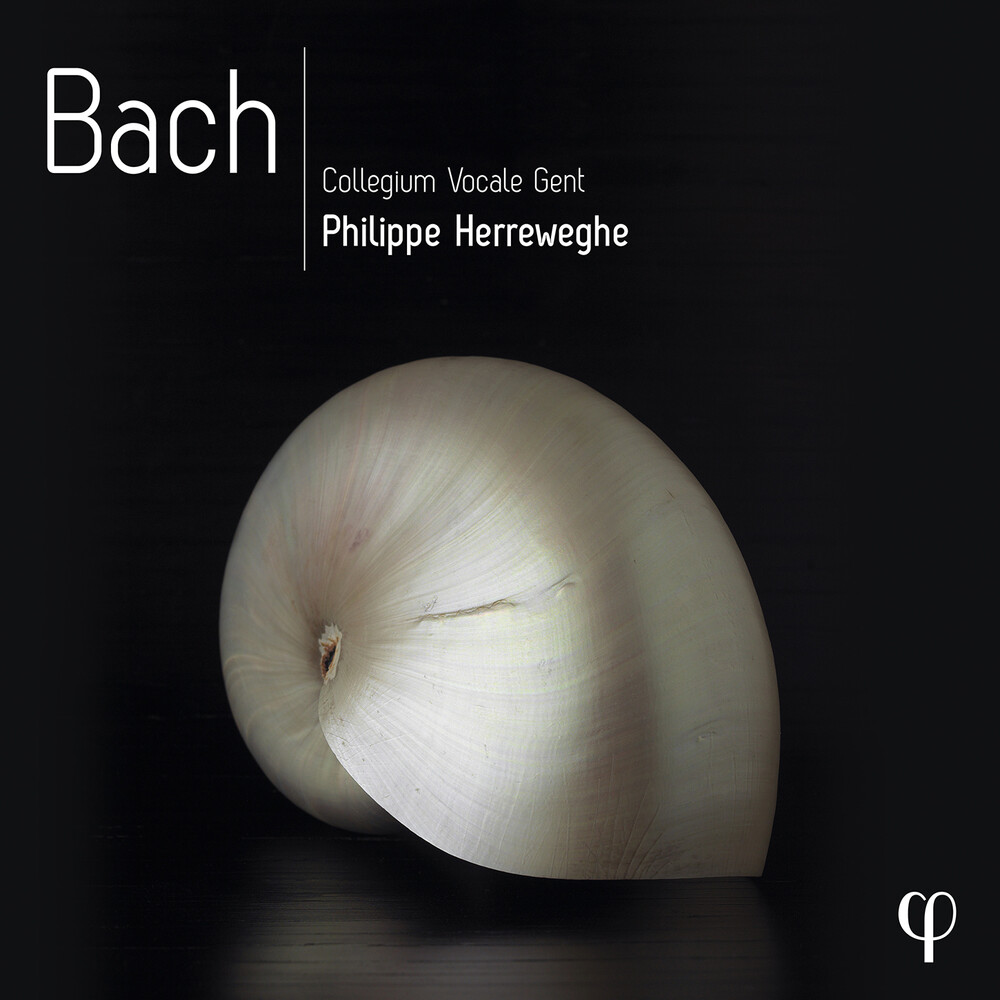 Founded by Philippe Herreweghe at a time when the Baroque revival was still a matter for specialists, Collegium Vocale Gent has been at the heart of the rediscovery of Bach's sacred music. This ten-album set brings together some of his finest sacred vocal works, from a selection of Leipzig cantatas (Gramophone Editor's Choice, Choc de Classica etc.) to the St John Passion (Gramophone Editor's Choice, Trophée Radio Classique) by way of the Mass in B minor. Collegium Vocale Gent was one of the first ensembles to use new ideas about baroque performance practice in vocal music. Their authentic, text-oriented and rhetorical approach gave the ensemble the transparent sound with which it would acquire world fame. In recent years, Collegium Vocale Gent has grown organically into an extremely flexible ensemble whose wide repertoire encompasses the full range of different stylistic periods from Renaissance up to contemporary music. Besides it's own baroque orchestra, Collegium Vocale Gent works together with several historically informed ensembles, including the Orchestre des Champs-Élysées, Freiburger Barockorchester and Akademie fü r Alte Musik Berlin. It also works with prominent symphony orchestras such as the Antwerp Symphony Orchestra, Budapest Festival Orchestra and Amsterdam's Concertgebouworkest. Since 2017 the ensemble runs it's own summer festival, Collegium Vocale Crete Senesi, in Tuscany, Italy. Collegium Vocale Gent enjoys the financial support of the Flemish Community and the city of Ghent.