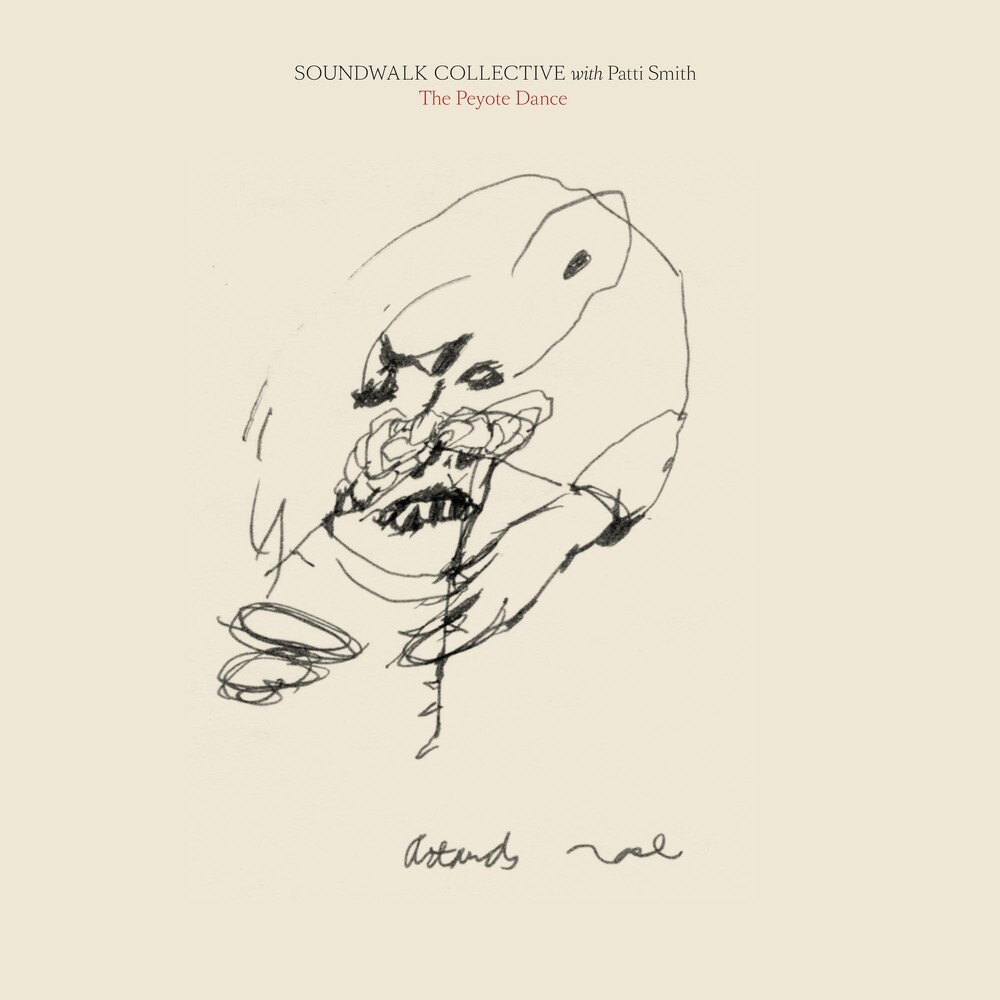 The Peyote Dance, by Soundwalk Collective with Patti Smith, is the first in a triptych of albums, collectively titled The Perfect Vision, to be released over the next year. Each take their inspiration from the writings of three emblematic French poets: Antonin Artaud, Arthur Rimbaud and René Daumal, and their necessity to travel to different lands to acquire a new vision and perspective on themselves and their artwork. Recorded in the Sierra Tarahumara of Mexico, The Peyote Dance, retraces Artaud's footsteps. The album's opening, recited by Gael Garcia Bernal, evokes the summer he traveled by train towards the Chihuahua region, and by horse to the Tarahumara mountains with the help of a mestizo guide. One of Artaud's goal was to find a peyote shaman who could help him recover from an opioid addiction. During his stay he encountered the Rarámuri Indians and peyote shamans of Tarahumara. His transcendental experience resulted in the book The Peyote Dance. Back in New York, Patti Smith channeled Artaud's spirit by listening, reading and improvising to the music.The penultimate track on the album is a poem she wrote in homage to Artaud's last hours in a mental asylum in France.