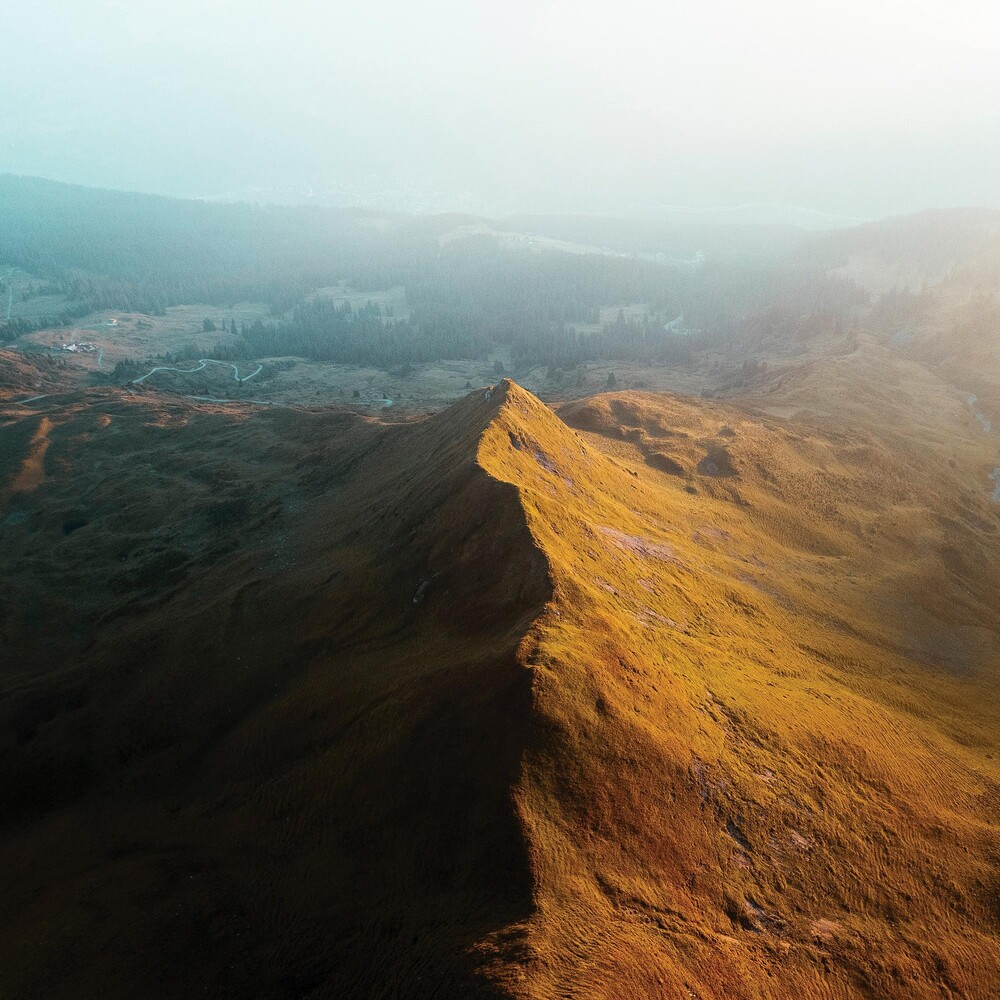 When the three founders of South Korea's Jambinai - Lee, Kim Bo-mi and Sim Eun-young - decided to, ''communicate with the ordinary person who doesn't listen to Korean traditional music,'' few outsiders anticipated an extra-ordinary fusion with metal, post-rock and noise. ''Most people expect Asian traditional music to make something smooth for yoga or meditation,'' says band spokesman Lee Il-woo. ''We wanted to break all of that.'' The trio's debut album, Différance, won Best Crossover Album at the 2013 Korean Music Awards. On their second album, A Hermitage, Lee cited the influence of bands like Metallica, Mogwai and Sigur Rös, but such was the trio's energy levels, they seemed to draw more on thunderstorms, tidal waves and volcanic eruptions - a force of nature more than a band. ONDA is even more dynamic and rhythmic, with the permanent addition of Jaehyuk Choi (drums) and B.K Yu (bass), fixtures of Jambinai's live band since 2017. Several cuts feature vocals. Most people don't know Korean, so they hear our voices as sound rather than meaning. The album ends on a thematic note of drama and redemption. Once the music dies away, the feeling is one of blissful exhaustion.