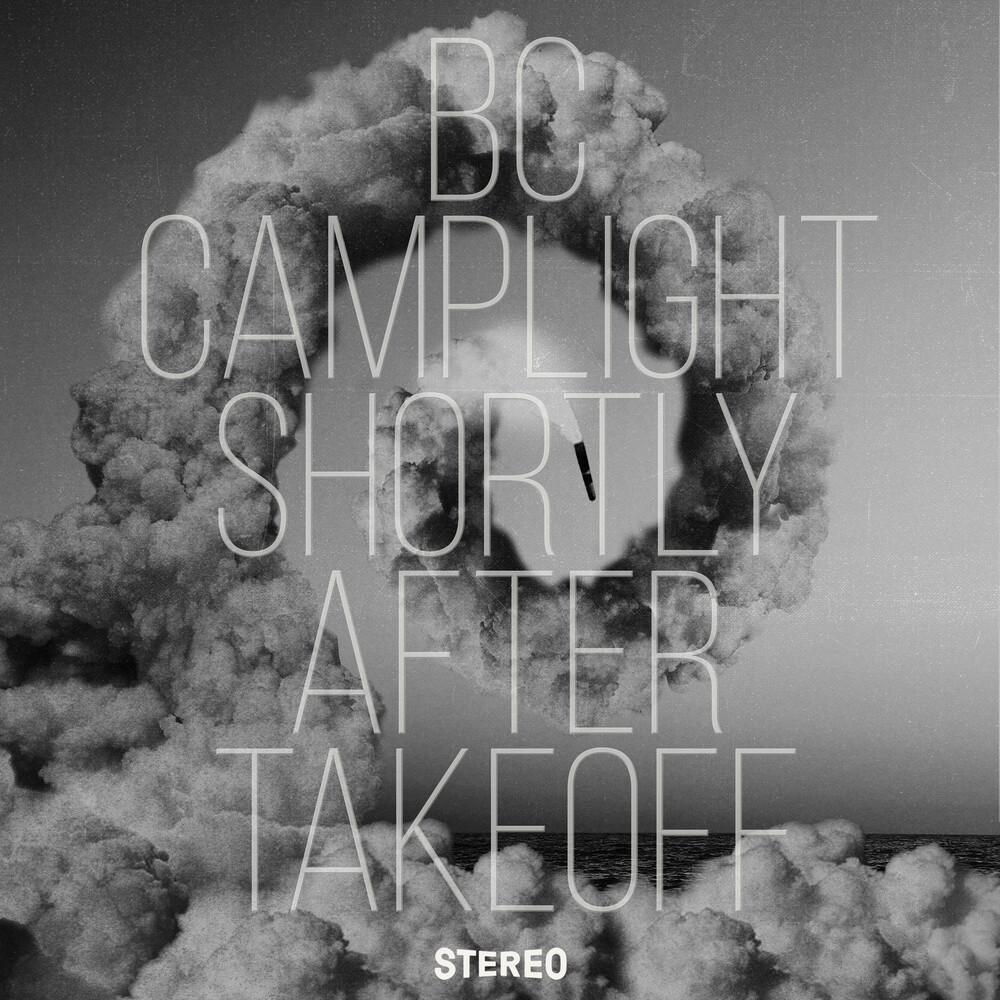 (Please call first)
DISC: 1
1. I Only Drink When I'm Drunk
2. Ghosthunting
3. Back to Work
4. Cemetery Lifestyle
5. I Want to Be in the Mafia
6. Shortly After Takeoff
7. Arm Around Your Sadness
8. Born to Cruise
9. Angelo

Following 2015's How To Die In The North and 2018's Deportation Blues, Shortly After Takeoff is the final, and finest, chapter of what Brian Christinzio calls his "Manchester Trilogy". All three albums were created after the native Philadelphian moved to Manchester England. Just days before How To Die In The North was released, he was deported and banned from the UK due to visa issues. Estranged from his new home, his girlfriend and his dog, Christinzio sunk deep into the dark. He eventually returned to Manchester, but just days before Deportation Blues was released, his father died unexpectedly. From grief-stricken vulnerability to armoured bravado, from the black dog of depression to gallows humour, he processed his grief with comedy and it elevates the album to a heightened plateau. Spanning singer-songwriter classicism, gnarly synth-pop and '50s rock'n'roll, Shortly After Takeoff features his distinctive vocal and fearless approach to lyrical introspection, but represents a major leap forward in songwriting sophistication and lyrical communication.