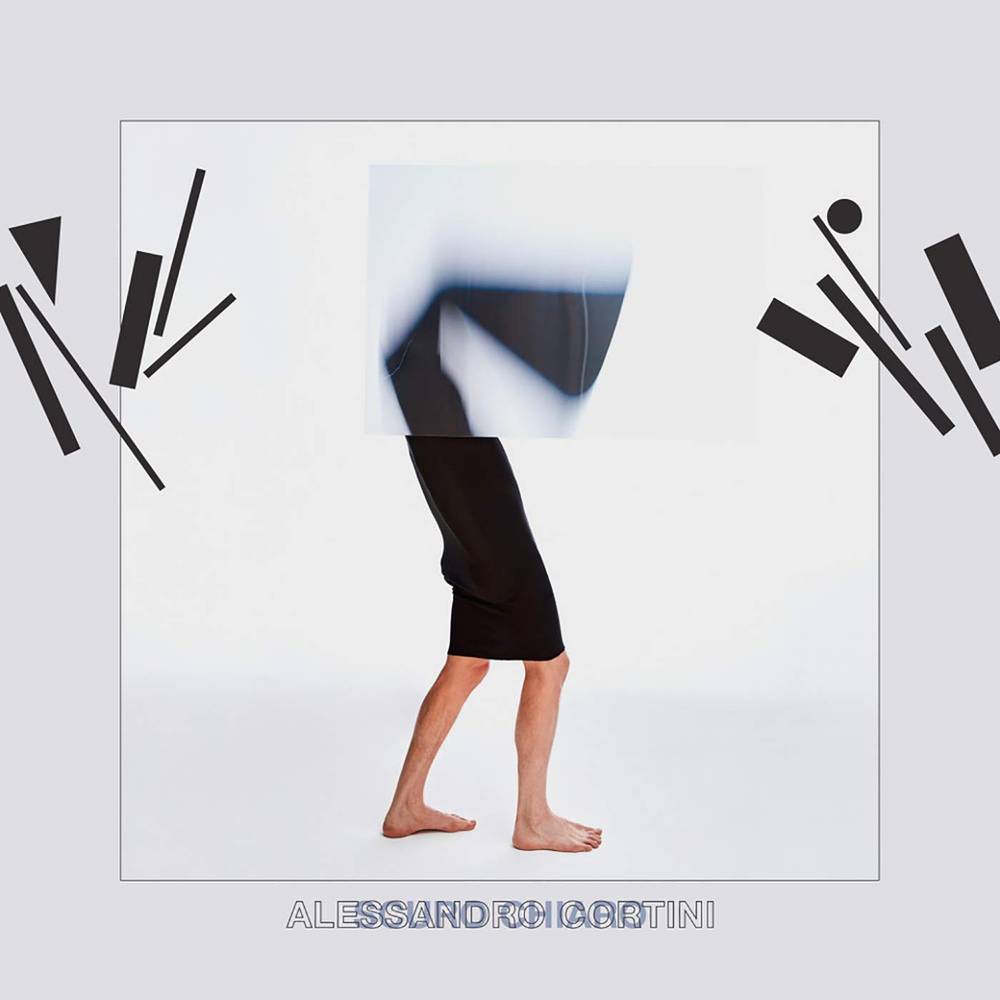 Limited clear colored vinyl LP pressing. Scuro Chiaro comes from a place that delights in the affirmation of life's constant variations, simultaneously presenting both bewilderment and vulnerability with it's somber hues and pulsing, synthetic surfaces. For Alessandro Cortini, this is best captured in "Chiaroscuro," a track whose waning hook draws us in to a sublime eruption of near-dissonant guitar. "It represents the record, where I was and where I am emotionally," he reveals. "It's to do with the conscious decision about trying to be positive, of striving for happiness while accepting the fact that happiness is not all positive." The album's title plays on the term for heavily contrasting light and shadow in painting and other visual arts. Cortini explains, "Scuro Chiaro is the opposite of chiaroscuro (the use of light and shadow to give strong contrast), and in a way it shows that no matter how you order things there's always going to be two elements that tend to be the opposite of each other that make up the truth - or make up everything."