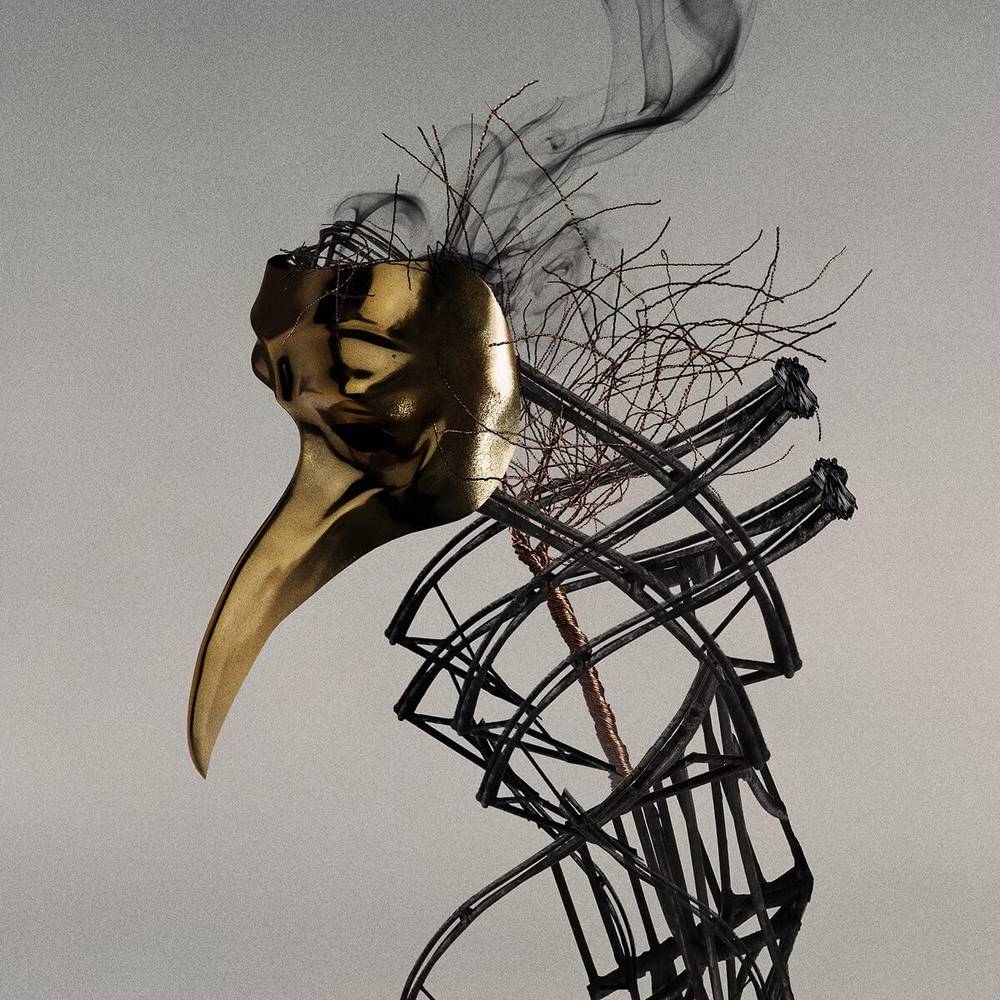 2021 release, the third album from Claptone. The album features a string of collaborators and pop icons including Barry Manilow, Seal, James Vincent McMorrow and many others. Closer has been in the making for over three years and showcases a natural development in sound for Claptone. The album has been co-produced by Stuart Price, the three-time Grammy-winning electronic musician, DJ, songwriter, and record producer known for his work with artists such as Madonna, The Killers, Dua Lipa and Pet Shop Boys.