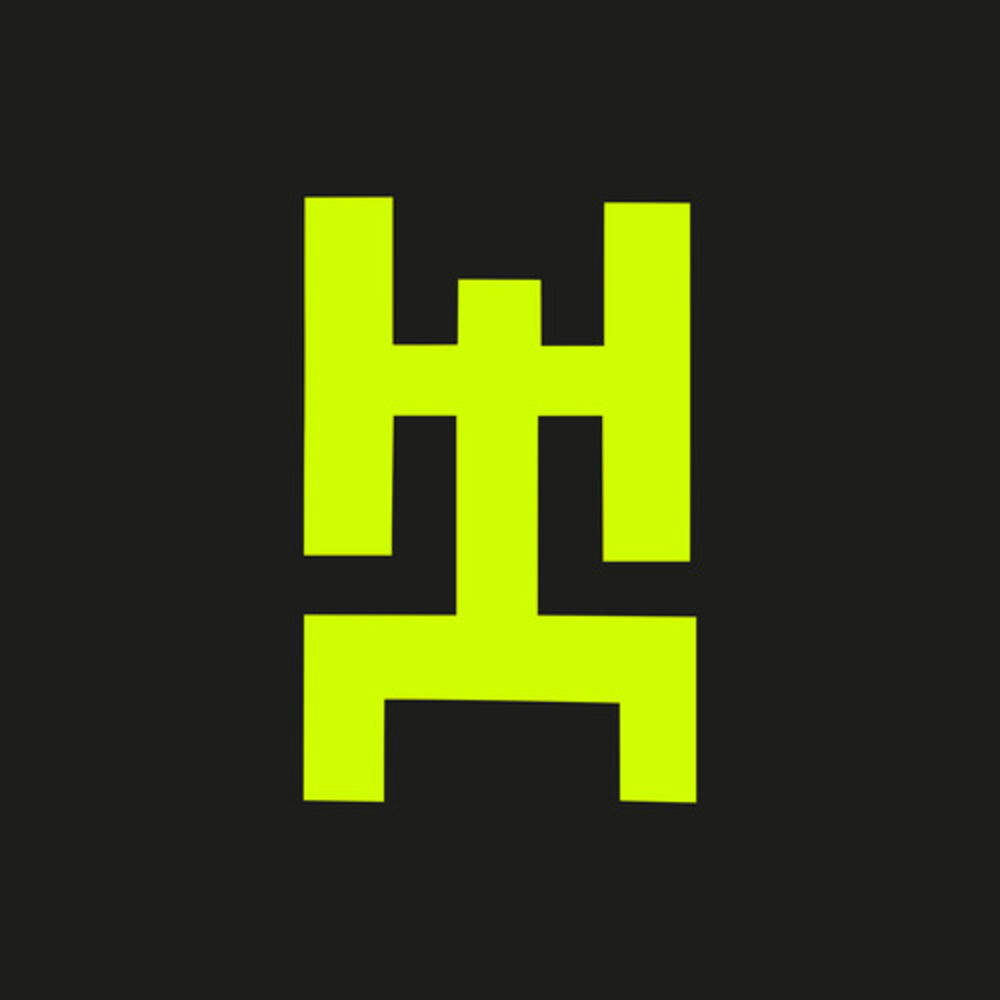 Here to bust out of Doledrum, clad in a t-shirt that screams "SOCIALISM" and armed with drum machine, synth, pedal and icy stare are Working Men's Club. Named after the wood paneled, community-run venues 18-year-old band leader and singer Sydney Minsky-Sargeant used to sneak into under age. It was at home in the town of Todmorden in West Yorkshire, feeling hemmed in, that Syd first began assembling these ten songs. "There's not much going on, not much stuff to do as a teenager," he says. "It's quite isolated. And it can get quite depressing being in a town where in the winter it gets light at nine in the morning and dark at four." Their eponymous debut is equal parts Calder Valley restlessness and raw Sheffield steel, as it was across the Pennines that Working Men's Club's hard edged electronic sound was forged under the watchful ear of producer Ross Orton (The Fall, M.I.A., Arctic Monkeys). Guitars locking horns with floor-filling beats, synths masquerading as drums and Minsky- Sargeant's scratchy, electrifying bedroom demos brought to their full potential by Orton's blade-sharp yet sensitive production.