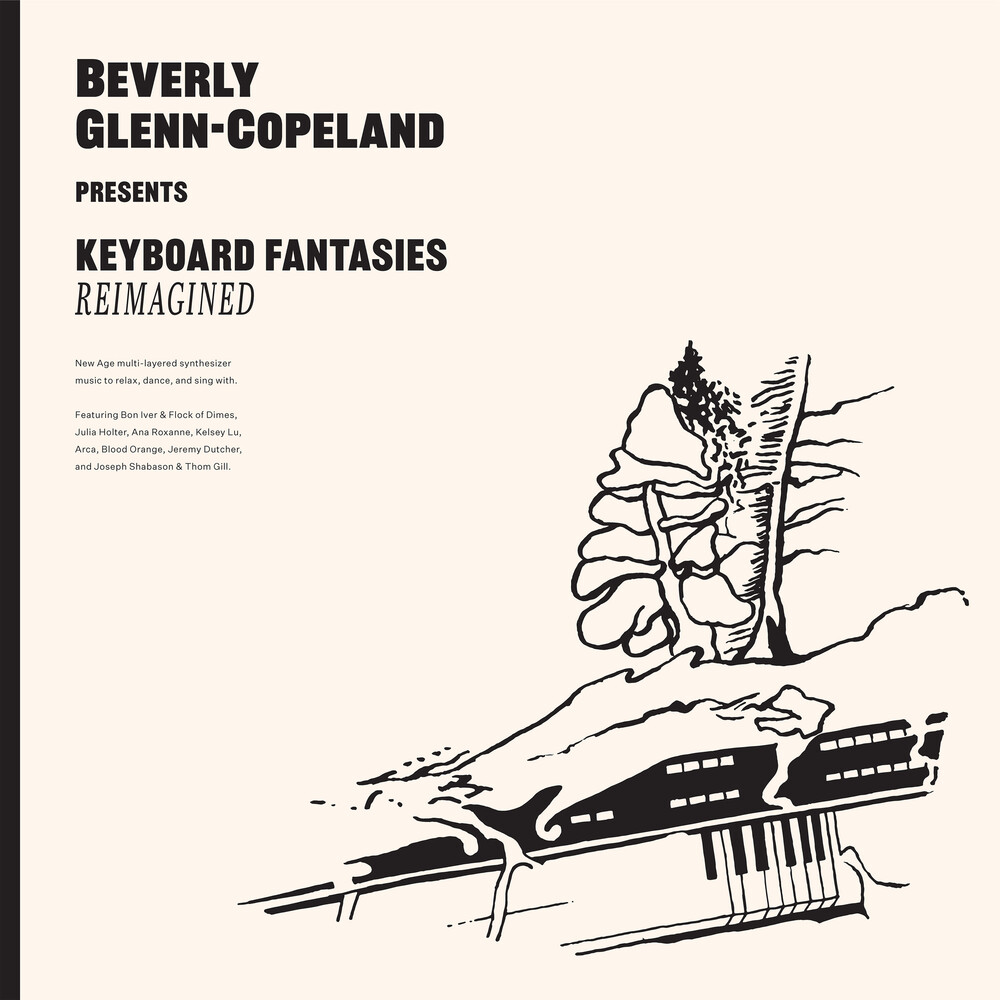 In 1970, nine years after leaving the United States to study music in Canada, Beverly Glenn-Copeland released two self-titled albums. Both were a stunning showcase of classical and jazz acumen, layered with poetry and accompanied by some of the best players of the time. Original pressings now fetch thousands of dollars. Glenn-Copeland then vanished as a recording artist until his re-emergence in 1986 with the release (just a few hundred copies on cassette) of what many now believe to be his masterpiece, Keyboard Fantasies. This seminal album just celebrated it's 35th anniversary, and this new reimagining features indie all-stars from Bon Iver to Blood Orange.