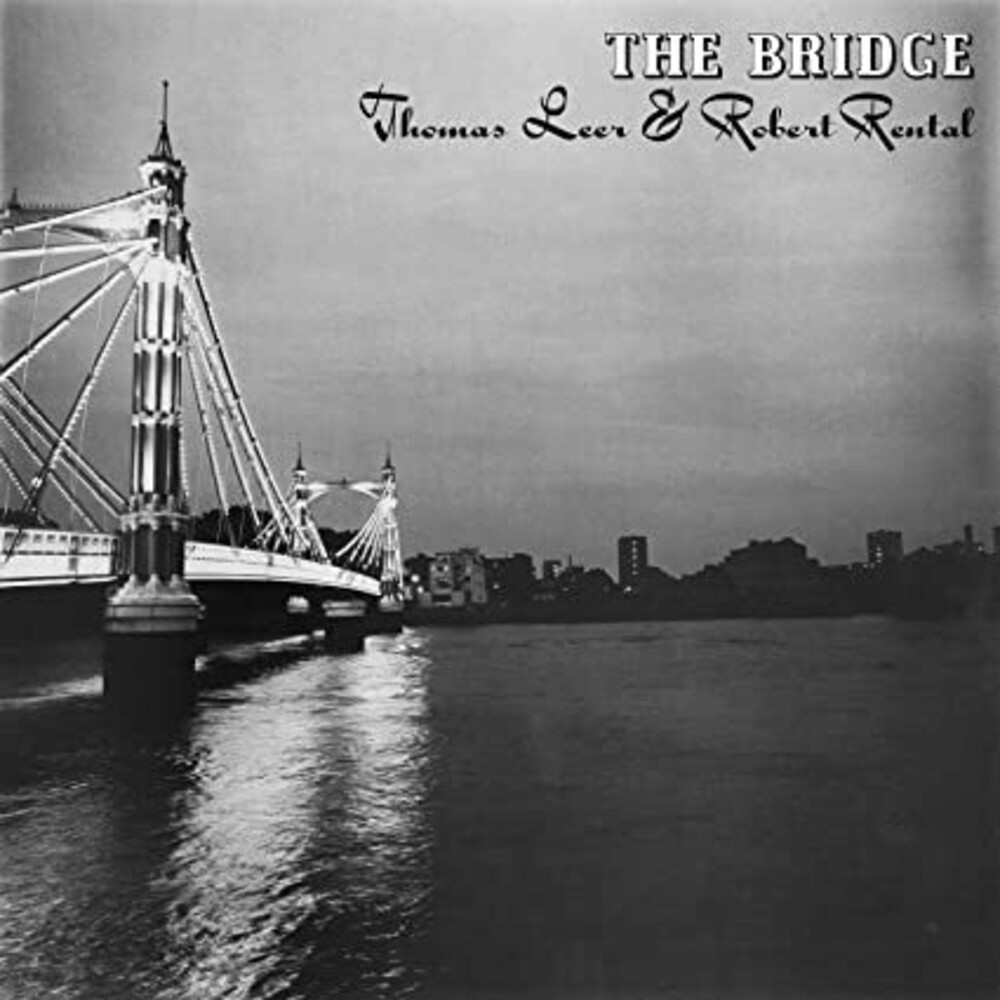 The Bridge, a seminal electronic album, will now be available on vinyl for the first time since it's original release in 1979 and on CD for the first time since 1992. With Robert unfortunately passing away in 2000, this record, Leer and Rental's one and only album together, stands alone in capturing the duo's pioneering capabilities. The Bridge was originally released on Throbbing Gristle's Industrial Records label in 1979 and is considered to be an early electronic avant-garde synth-pop masterpiece, seeing the likes of John Foxx, Propaganda, Art of Noise and ABC citing the pair as key influences. Rental also collaborated with Mute Records founder Daniel Miller as The Normal, releasing the first single on the label "T.V.O.D."/"Warm Leatherette" in 1978.