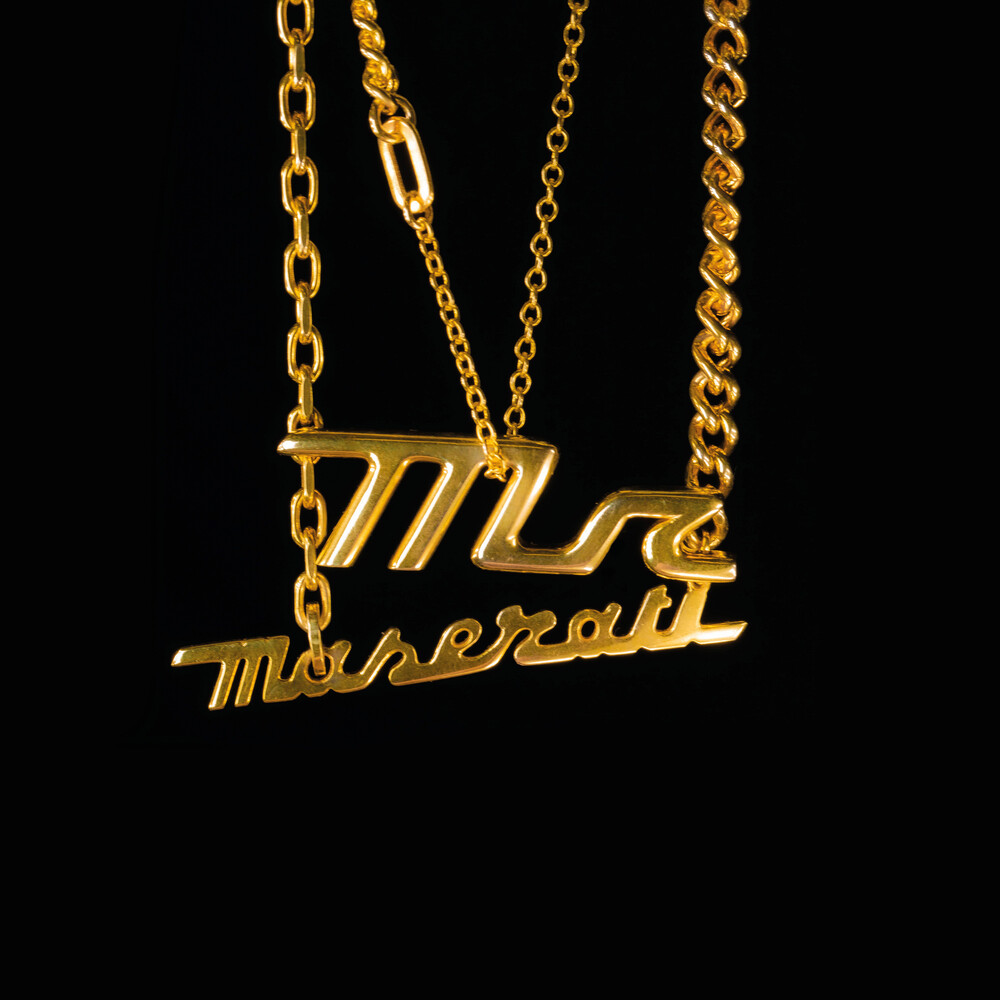 Following Baxter Dury's autobiography release, Chaise Longue, Heavenly Recordings reelases Mr Maserati 2001 - 2021, a best of compilation. Two decades and six albums of Baxter Dury's louche sardonic music fearuting late-night London snapshots, shuffling basslines, comedown disco tunes, seedy bleakness and sweet love for humanity are collected. This set also includes a new song, "D.O.A.", which was co-written with his son Kosmo and which gives a gorgeous glimpse of what Baxter might get up to in the next decade or two. "I don't really think I warrant a 'best of' album," says Dury, but he's quietly built a back catalogue of absolute beauties.