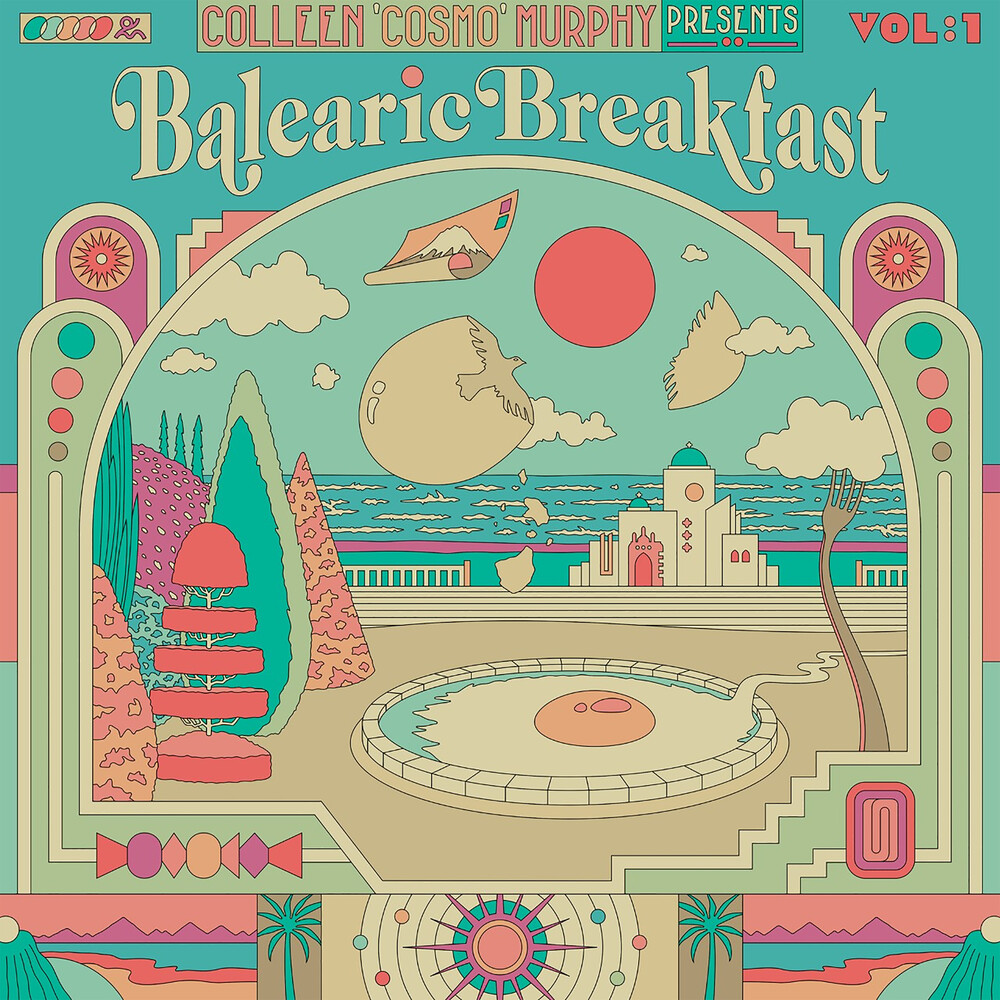 DJ, broadcaster and producer Colleen 'Cosmo' Murphy has been mixing together Balearic Breakfast shows on Worldwide FM for the last few years. For her first Balearic Breakfast album, lovingly-compiled for the ever-visionary Heavenly Recordings, she has put together a set of songs by artists such as Friendly Fires, Mildlife, Linkwood and Lady Blackbird that takes in shooting-star ambient sounds, deep soulful hypno-house, ecstatic Neu-esque locked grooves, etherial sea-shore jazz and Southern Hemisphere starlight disco. Flowing together, the tracks perfectly create a musical atmosphere for escape. Tune in and leave the everyday behind. The sun's rising overhead and the waves are at your feet, whatever time of day it is wherever you might be in the world.