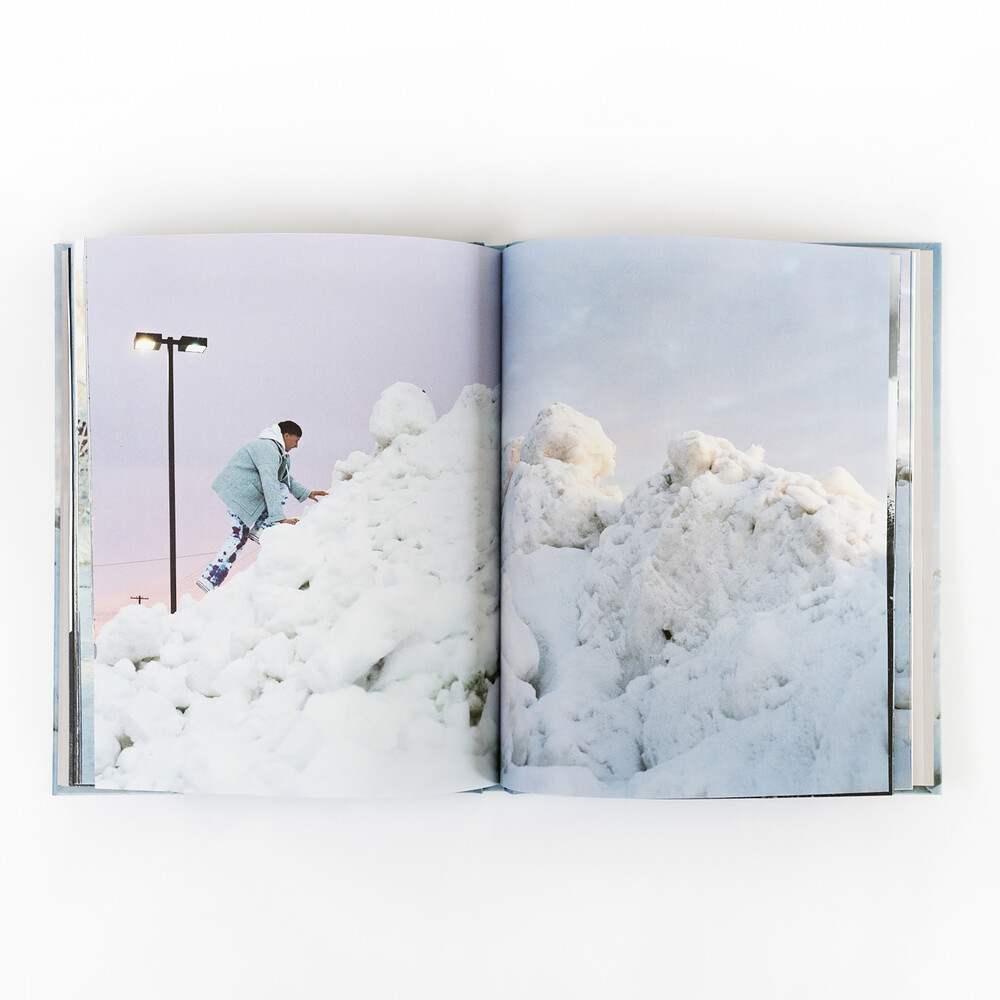 Quinn Christopherson long awaited debut album, Write Your Name In Pink is a groundbreaking record and a masterclass in songwriting and storytelling alike. Quinn writes with the precision of Joni Mitchell or the Mountain Goats, his exacting details giving the songs a depth and believability that's relatable, though your own circumstances will no doubt be different. Quinn first emerged in the spotlight in 2019, when he won NPR's coveted Tiny Desk Contest with "Erase Me," the glorious culmination of Write Your Name in Pink. It is a song about his transition, sure, but it is also a frank examination of the complications of identities, of the privilege that can simply come through new pronouns. For Quinn though, those pronouns are somewhat arbitrary, now that he's seen as "he," he is more comfortable with his femininity, and the dawning feeling that men can write their names in pink, too. These 11 new songs delve deeper into the premise of "Erase Me", that we're never done becoming who we are going to be, even when the world wants to reduce us to who it thinks we already are, like a trans Native songwriter from Alaska.