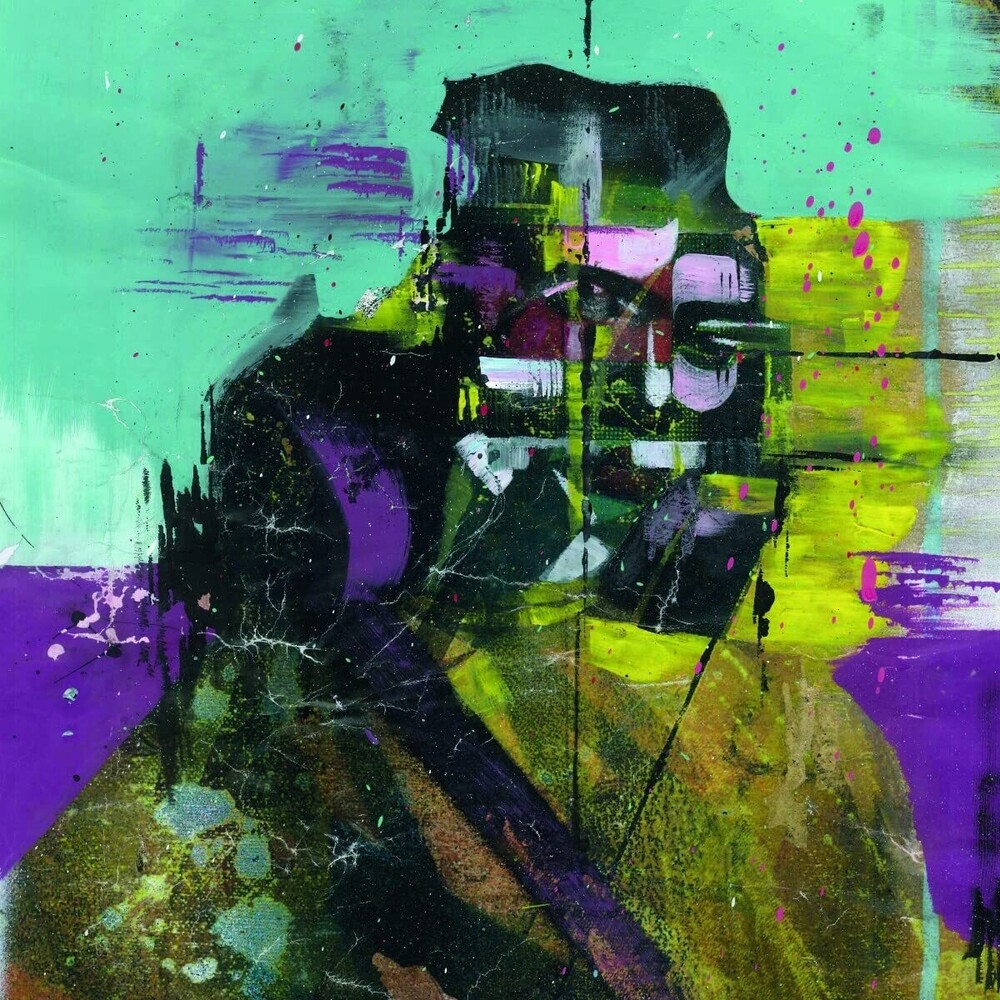 With the mindset of crafting a debut album conceived out of desire, raised by collaborative muscle-memory, and kept beating, by the sacred-heart of emotional-spirit, The Lounge Society's Tired of Liberty is a stunningly ubiquitous snapshot of instrumental meltdown, and timeless adolescence. Recorded over two weeks in November of 2021, the band were keen to uphold the manipulated elasticity of a recorded event, thus the majority of the eleven tracks were written either just before, or during those fortnight sessions. A rarity for most bands, The Lounge Society functions best as a collective entity. With no core-leader, everything from the sources of inspiration to the lyrics themselves, is handled collaboratively. Far from a documentation of disenfranchised youth, Tired of Liberty seeks to overthrow with striking articulation. Whether it's personal growth, banded maturity, or a hearty combination of the two, Tired of Liberty is an expertly captured documentation of four young-adults, at the baptism of their cultural-ignition.