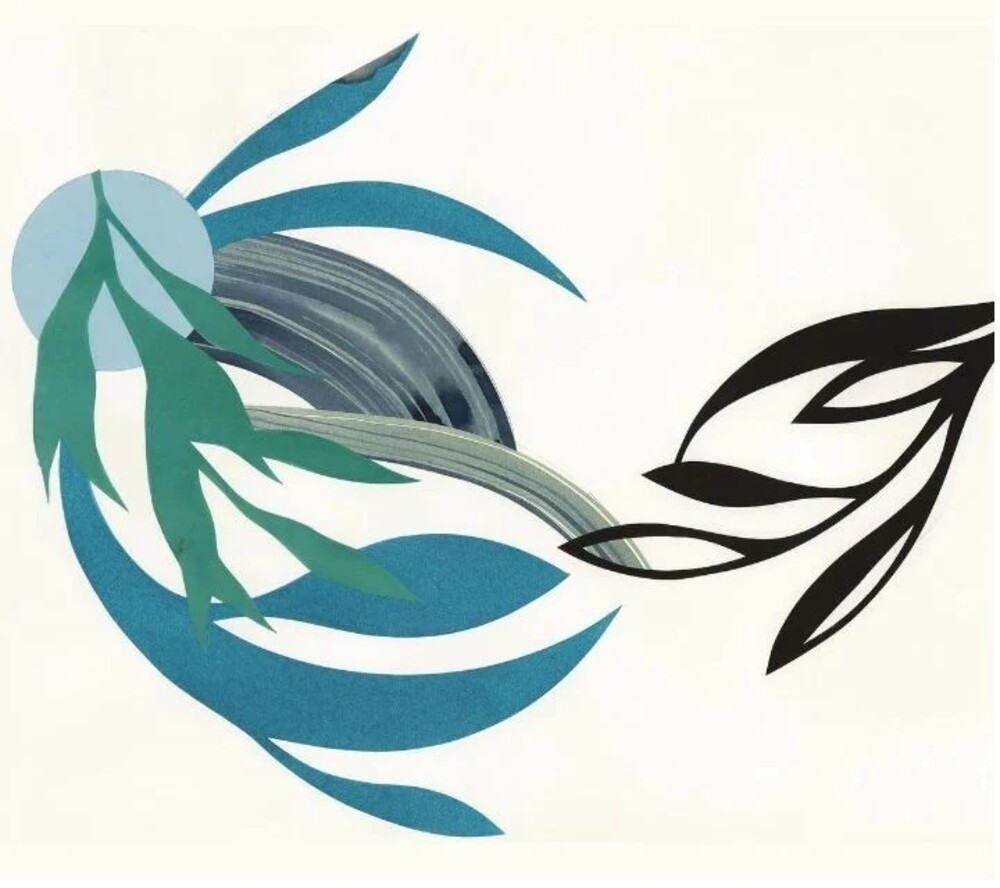 Sometimes, a change of view can transform a person's world. The Natural Lines, the artist formerly known as Matt Pond PA, takes a huge leap forward in his measured song-craft, melodic immediacy, collaborative detail and wryly questioning lyrics on this gorgeous album of intimate reflections from a relocated, renamed, revivified talent. Matt hasn't been quiet since 2017's Still Summer. A re-sequenced reissue of 2015's The State Of Gold in 2020, along with EPs and soundtracks kept him busy, and The Natural Lines was not a project to be rushed. Recorded with close collaborators and friends over a period that saw Pond make vital adjustments to his life, it's stealth emergence reflects his desire to set a fresh pace for himself and come from somewhere new, somewhere more open. Now based in Kingston, New York, with his partner and wild dog Willa, Matt explains the album's gestation thus. "It was something different from the start. I wanted to write as purely as I could. Instead of getting stuck in the 'tour, write an album, release an album, tour' cycle, which is not a natural way of writing or living, I wanted to write an album and when it was done I wanted to make sure it was done. I didn't want this feeling of, 'Oh, we didn't have time', or, 'I don't know whether I believe in the songs but it's coming out anyway.' I used to be always racing to the finish line, but I'm not anymore. Once I took control of my mind, I could see what I wanted to say more clearly. Instead of random floods of mania and panic, I felt like I was composed and composing. It has become as simple as reading the words of a sentence in the right order. As small as the pause before I hit 'send'." A development, you might say, conducted along the most natural of lines."