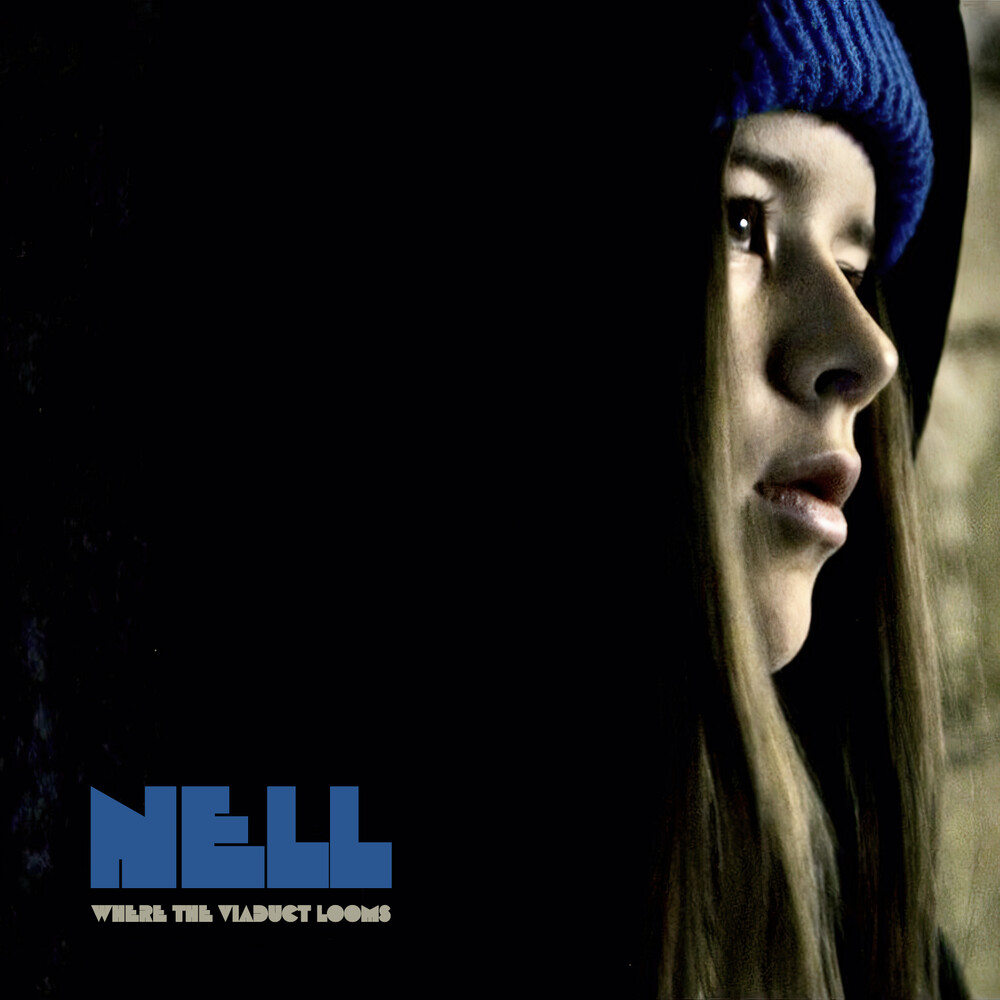 After catching the attention of Flaming Lips singer Wayne Coyne at a Calgary concert with her dazzling Parrot costume and passionate signing word-for-word to a David Bowie song, then 10-year-old Nell Smith struck up an unlikley friendship with the band. After sharing music she was recording at home, the band were so inpressed they invited the Smith family to Oklahoma to record. Due to COVID-19, the plan was cancelled, and instead Coyne suggested she email him some covers songs, He suggested Nick Cave's "Girl in Amber". Even thought the young musican, now 13, was not familiar wth Nick Cave, her recording inspired the band to record this 9-track Nick Cave cover album, Where The Viaduct Looms.